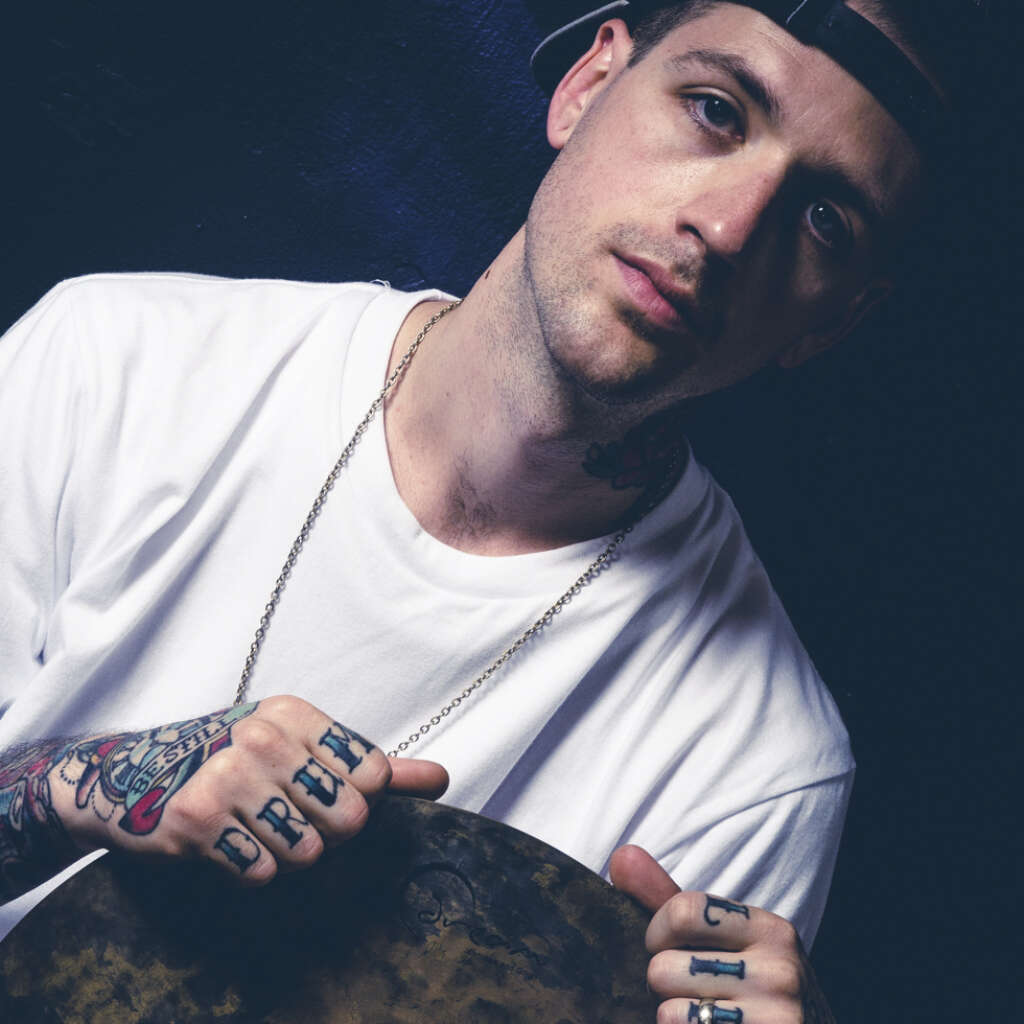 Jesse is the owner, operator and instructor at Downbeat Drum Studio in Victoria BC. His studio offers authentic quality lessons to students of all ages and levels.

At Downbeat the goal is to make a real connection with each student while working to encourage them along their journey through the wonderful art of drumming.

Jesse was born in Calgary AB into a family of musicians and artists. At the age of 7 he moved to Victoria BC and has called it home ever since. Drawing inspiration from an older family friend, Jesse fell in love with drumming at a very young age. Although it wasn't until his 12th birthday that he finally got his hands on his own drum kit, he was already making beats on his lap and at the kitchen table long before.

At 18 Jesse started jamming with some friends in his parents basement and over the next 8 years he poured his heart into various ensembles playing locally, touring the country and recording songs. In 2012 Jesse moved his focus to a more professional avenue in the music scene and started playing as a hired drummer for different artists. Over the next 4 years he had the privilege of playing alongside Georgia Murray, electronic/pop group - Liinks, electric violinist - Kytami, DJ Flipout - in a drum/DJ duo, Juno nominated gospel/rock artist - Fraser Campbell, as well as an extensive list of other artists, bands, cover bands, and many solo drum shows. Jesse has opened for artists such as WuTang Clan's Ghostface Killah, Talib Kweli, DJ Jazzy Jeff, Macy Gray, Sir-Mix-A-Lot, Sam Roberts, drum legend - Dave Weckl, People Under the Stairs, Bubba Sparxx, SonReal, August Burns Red, B-Real of Cypress Hill, and many more.

Now in his 5th year of teaching, Jesse has stepped back from live shows to put more focus into his ever growing passion for teaching. Jesse is also involved with his church worship team at Glad Tidings Victoria.

​Playing literally all styles of music throughout his career, from metal and punk, to hip-hop and soul, to rock and pop, to jazz and gospel, Jesse has a great understanding of musicianship, rhythm and feel. If there's one thing he's learned over the years, it's the importance of serving the song - groove, or get out of the way. 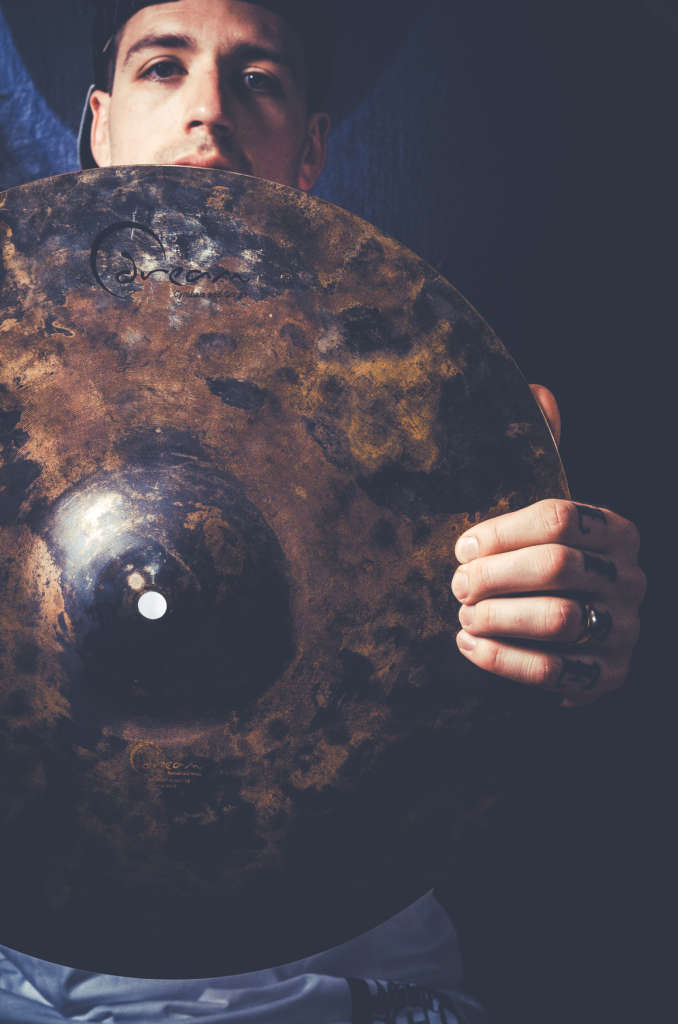 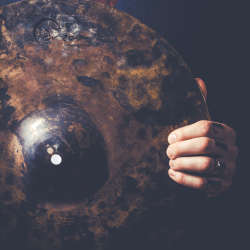 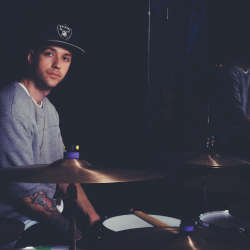 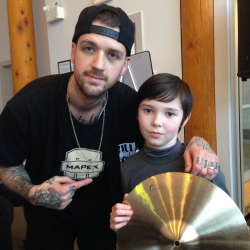 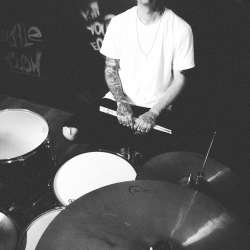 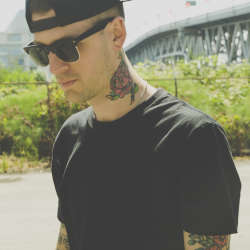 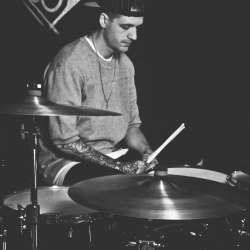 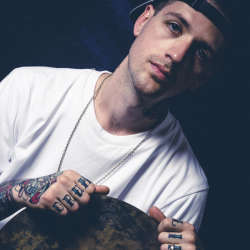