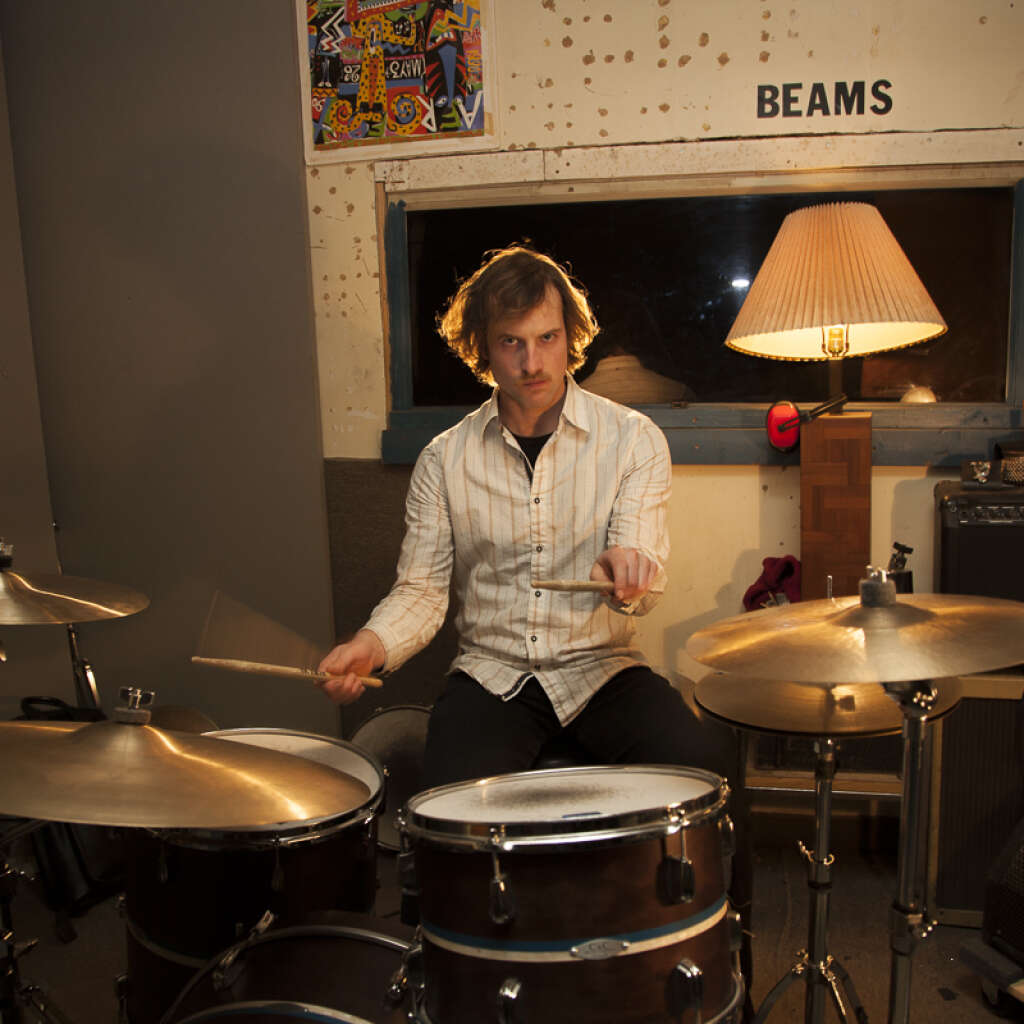 Mike Duffield is the drummer/percussionist of Toronto based avant-­folk band ​Beams​ and trans-Atlantic experimental orchestra ​Flowers of Hell.​ He is also an in-demand live performer and session musician who has performed with D​anielle Duval, The Diableros, ​​Sam Cash​ and his Romantic Dogs​, ​Graydon James and the Young Novelists​ among many others.

He began playing drums at the age of 13, playing Toronto clubs (illegally) by the age 15, and was formally educated at Berklee College of Music and Humber College, where he earned a B.A.

In 2016, he is working on Beams'​ second LP, and T​he Fern Tips debut EP, with successive live dates around Canada and the US. 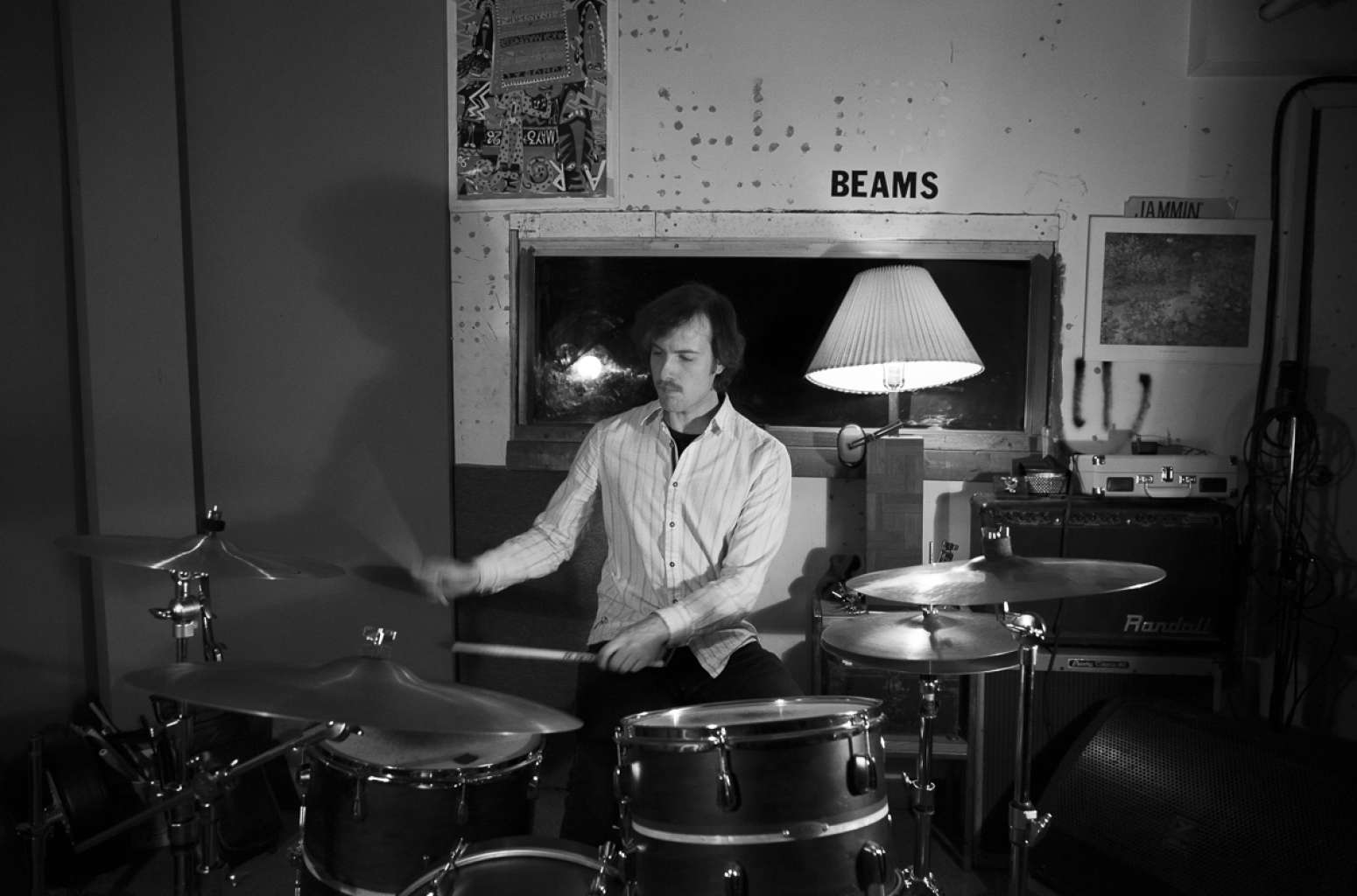 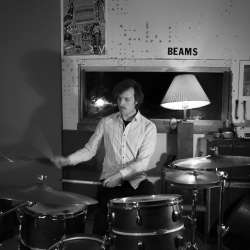 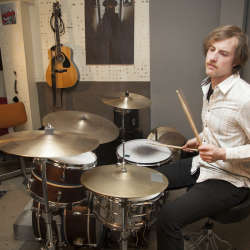 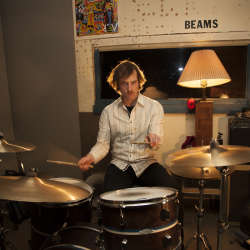 Beams "I Wanted to Tell Her" (video)