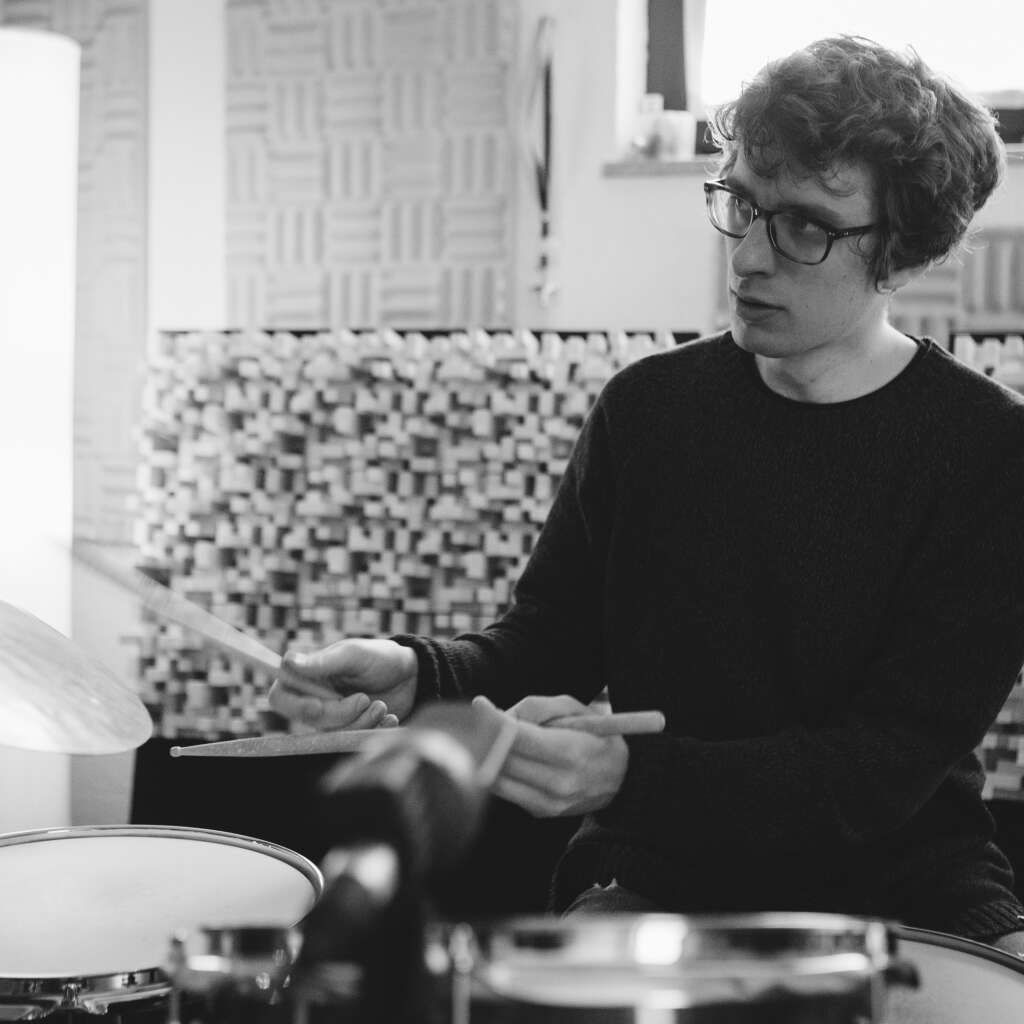 “Attila Gyárfás is a perfect blend of strength and musicality. He doesn’t so much keep time as remind us that its passing is an illusion." Brian Morton

"Gyárfás’ subtle–and not so subtle–manipulations keep these pieces coherent while constantly in motion.” Karl Ackermann, All About Jazz

Attila is a proud endorser of Dream Cymbals and Gongs. 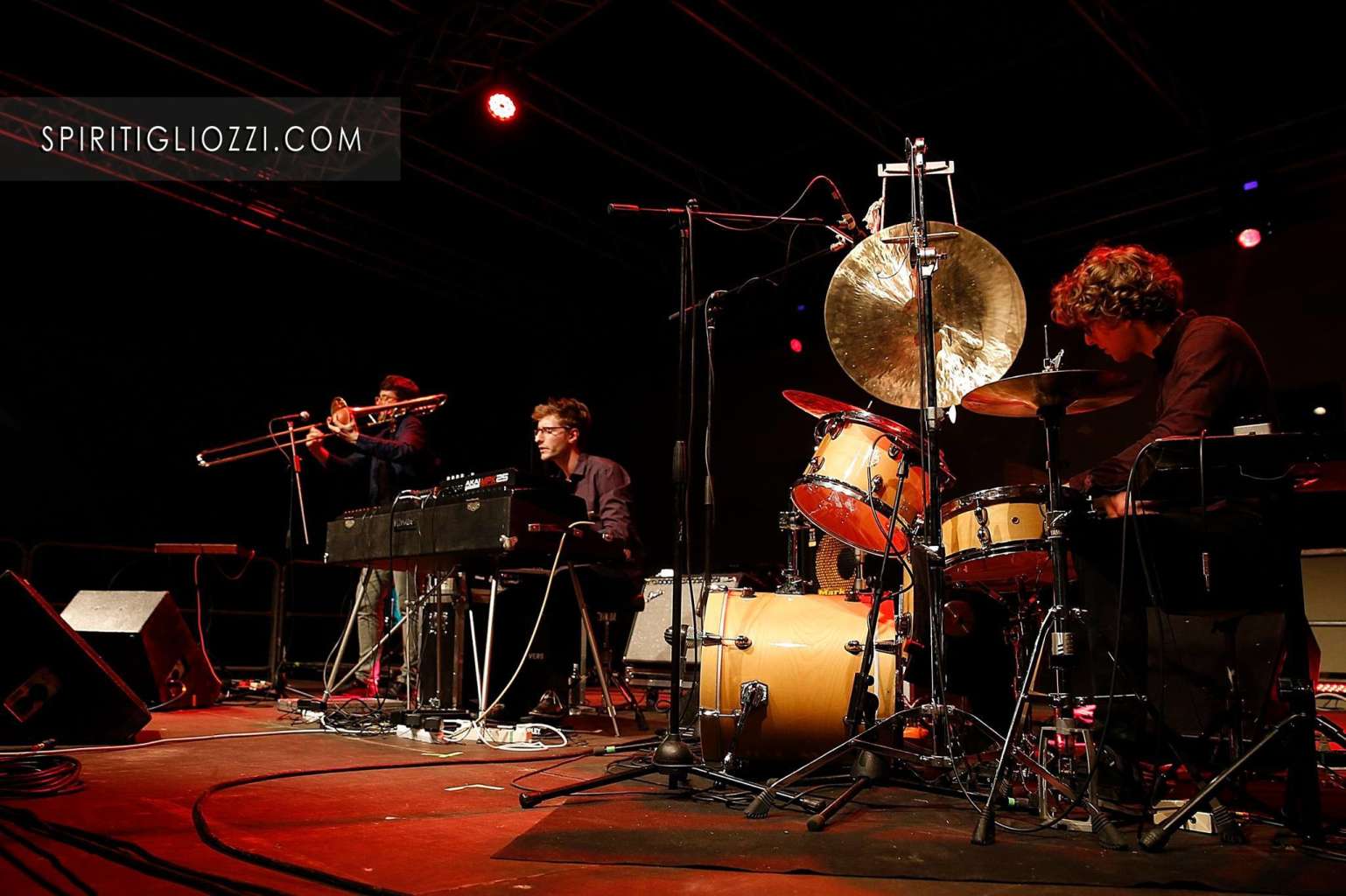 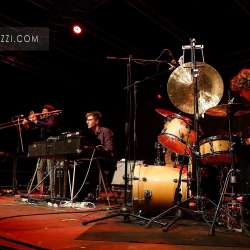 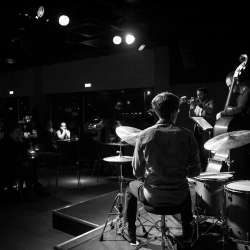 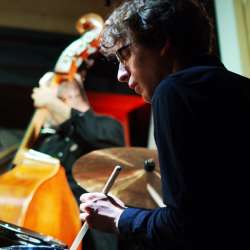 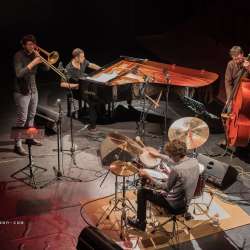 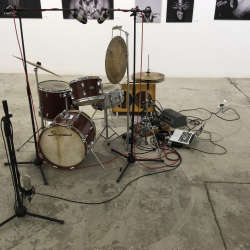 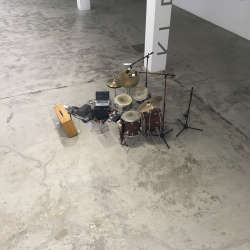 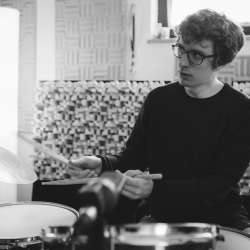