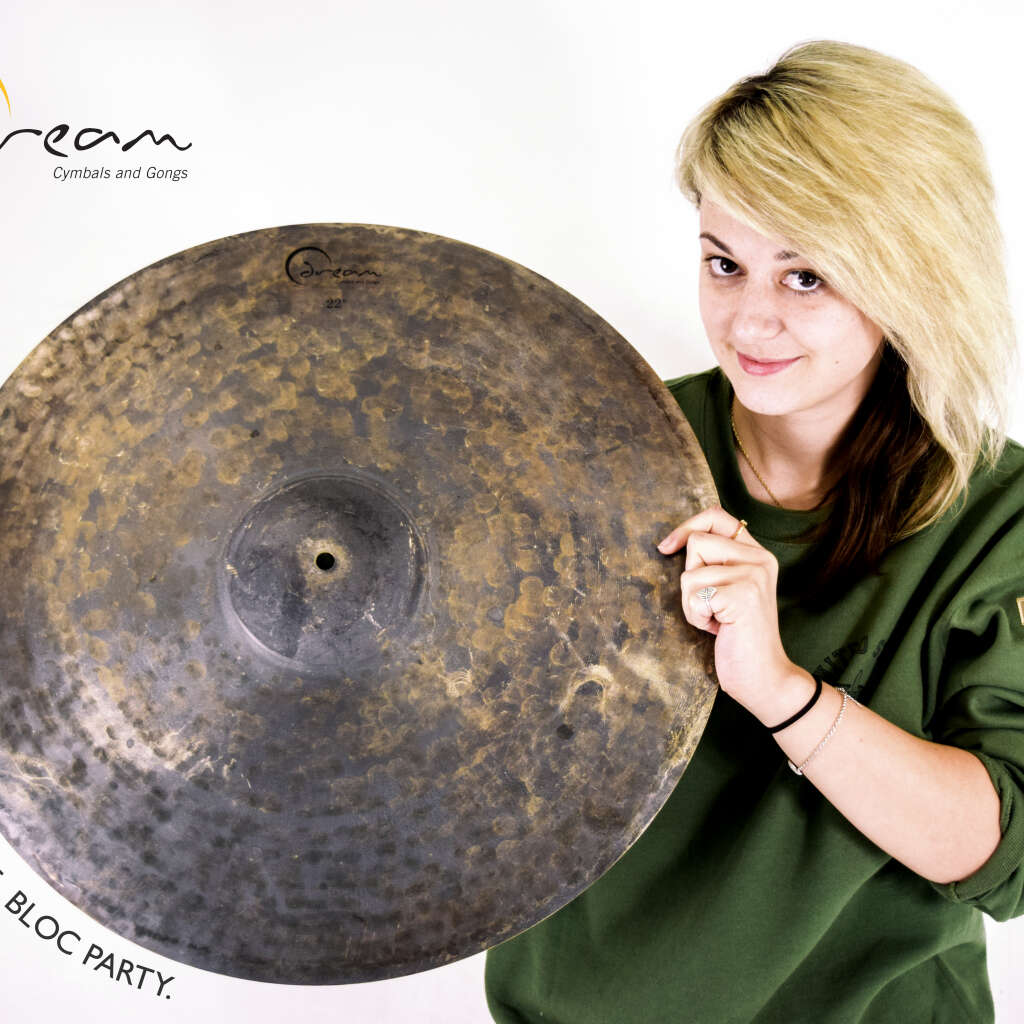 Louise is a British drummer, born in London in 1994. Her interest in music started from an early age and her family and music teachers quickly identified her passion.

She picked up her first pair of sticks by the age of 13.  Her first appearance on TV was as drumming character O’Malley, on episode 2 of the TV series 'Skins' – Televised: E4 - 30th January 2012. Louise has also had the opportunity to play for numerous upcoming artists such as: Bebe Black (Columbia), J Marie Cooper (The Voice – BBC 1), Rough Copy (X Factor), Neon Hitch (Warner Bros), Portia Emare (Mamma Mia, Priscilla Queen of the Desert), Cynikal, Rufio Summers and many more. She also had the chance to support Simon Townshend, Jaz Ellington (The Voice – BBC 1) and Charlotte O’Connor.  Louise was announced in 2015 as the new permanent drummer for Indie legends Bloc Party. 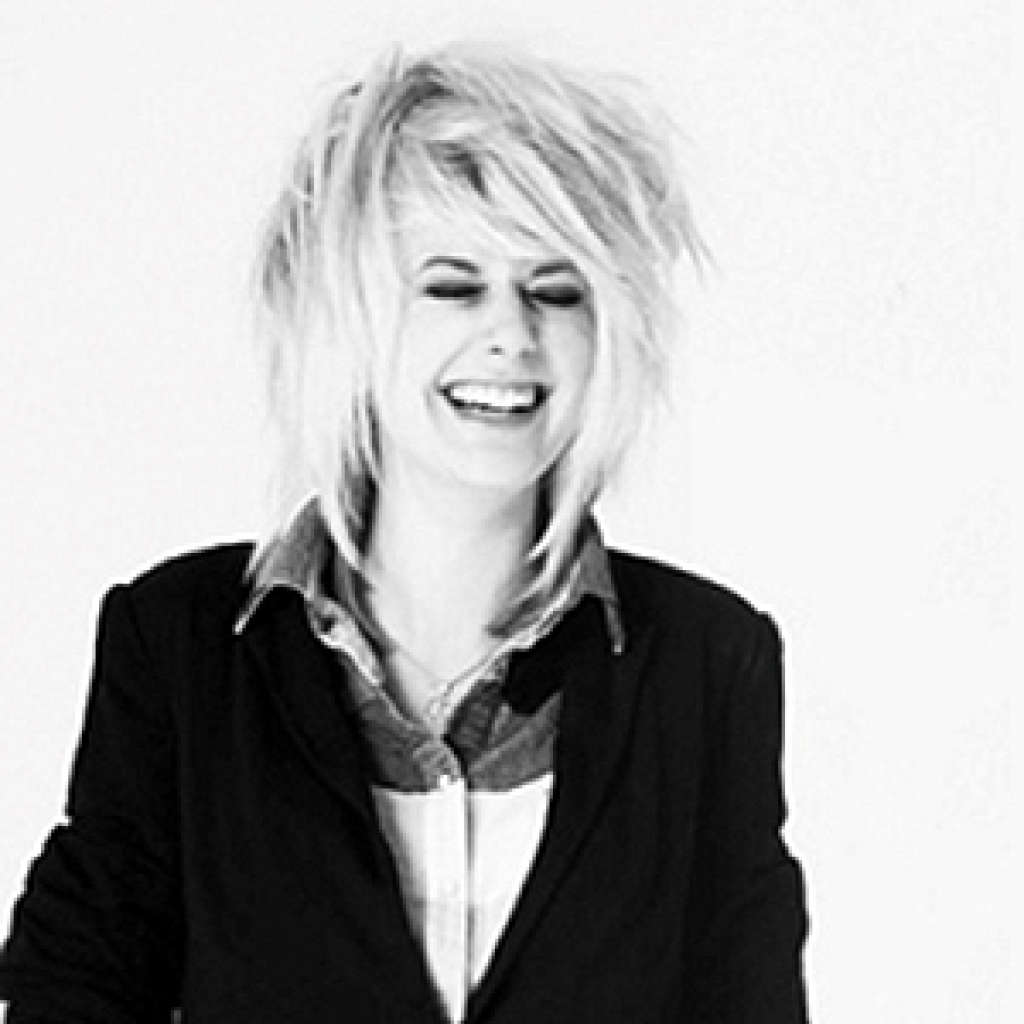 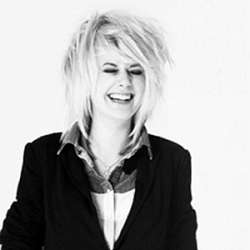 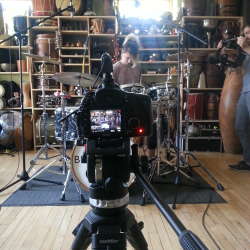 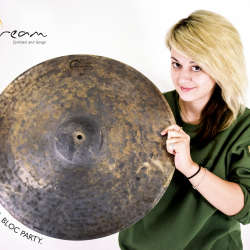