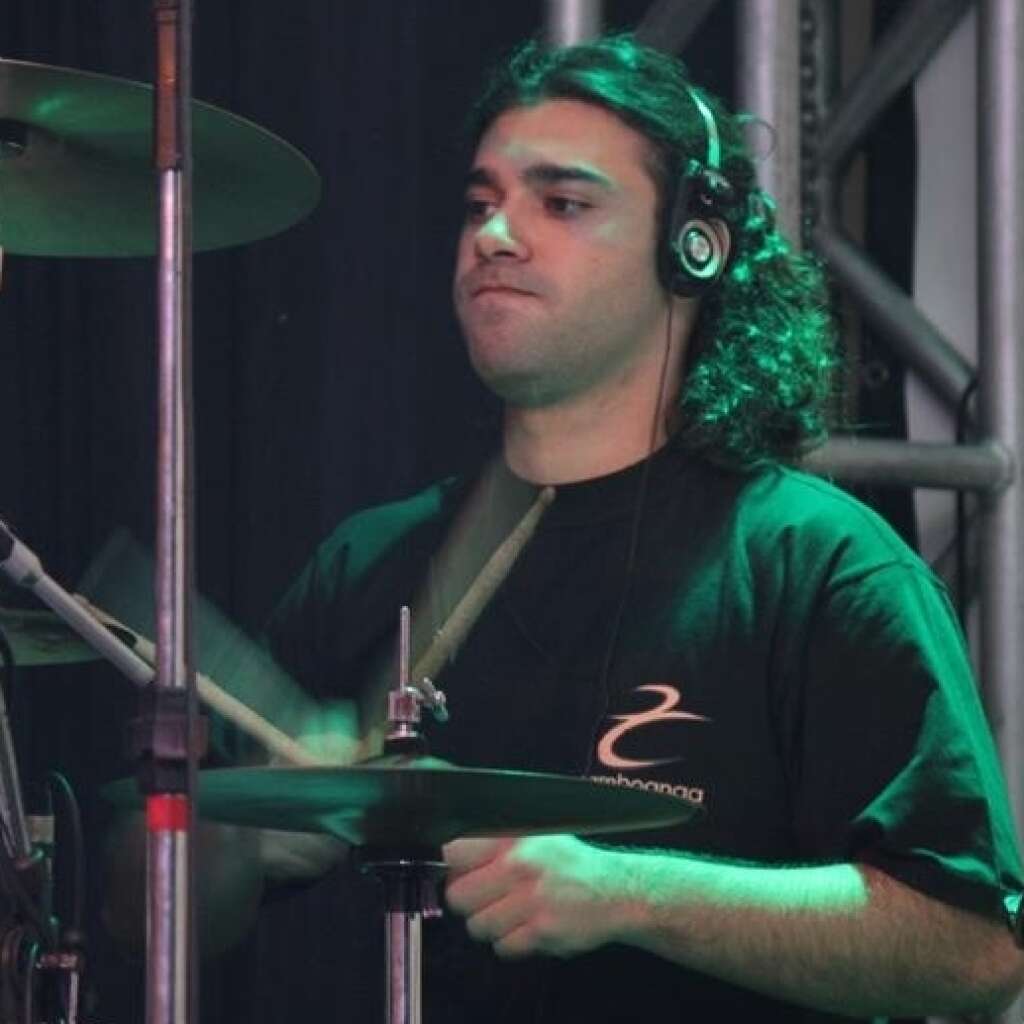 Lucas Mickele Gravina, Born on June 5th, 1987, was raised in Tatuí, São Paulo state, city known as the Capital of the Music, due to its Music Conservatorium, which is the the biggest in Latin America, being a reference on the teaching of music and hosting students from all the world.

Having demonstrated interest by music since the earlier ages, started being taught on drumming at 4 years old, being instructed by the drummers of the church he attended to.

Once he hasn’t abandoned it as he grew up, and the passion proved real, was enrolled in a private music school to have a more serious education and began his studies of different styles and music theory.

In this school, he stayed until he was 11 years old, when following his teacher’s advise, joined the Conservatorium to study Classical Percussion, and increase his knowledge and refine the technique. In this institution, he studied until the age of 17, when due to school commitments and his first trips as a professional musician he had to quit the institution.

Since he was 8 years old, he acted as the drummer of the church he attended to, and after he was 13 he got to participate in several Gospel Music bands to perform “off-church”, including bands with own compositions and having this way his first opportunities to perform in public events, festivals and also several contests, among which he was the winner many times.

In 2004, at the age of 16, took part on the formation of the band called “Sigilo Absoluto”, his first professional project, which performed on wedding parties, birthday parties, conventions, corporative events, bars and night clubs. This band kept itself well-known and very active for 8 years, when due to different professional expectations among the members, it was put out of business. From this moment on, he started to work as a background musician for artists, both as a freelancer or hired for the support band. Performed also on some studio recordings, but has on Live Performances his main role.

In 2012, after auditioning, joins the “Mala Direta” band: well known band with almost 30 years of acting in the prom and ball business, performing in High School ang Universities graduation proms and corporative parties, and with this band has played throughout São Paulo State and Minas Gerais state as well, but still available and working hard as a freelancer for several artists in many different styles.

In 2013, retakes his drumming lessons, as a student of Douglas Las Casas, one of the most experienced and influential drummers in the national market. This has been a great time of evolution and inspiration, working on to improve even more the technique and perspectives, both musical and on the music industry.

In 2014, receives an invitation to join the “Virada do Século” band, one of the most recognized and welll succeded on it’s segment, and there he finds a proper environment to apply his style an personality to the performances.

Also, in this year, he is able to run a project that has waited a long time for it opportunity to happen andm, alongside with other high level musicians, puts together his new band, HOUND, wich composes its songs and acts on the Heavy Metal and Proggressive Rock segment. 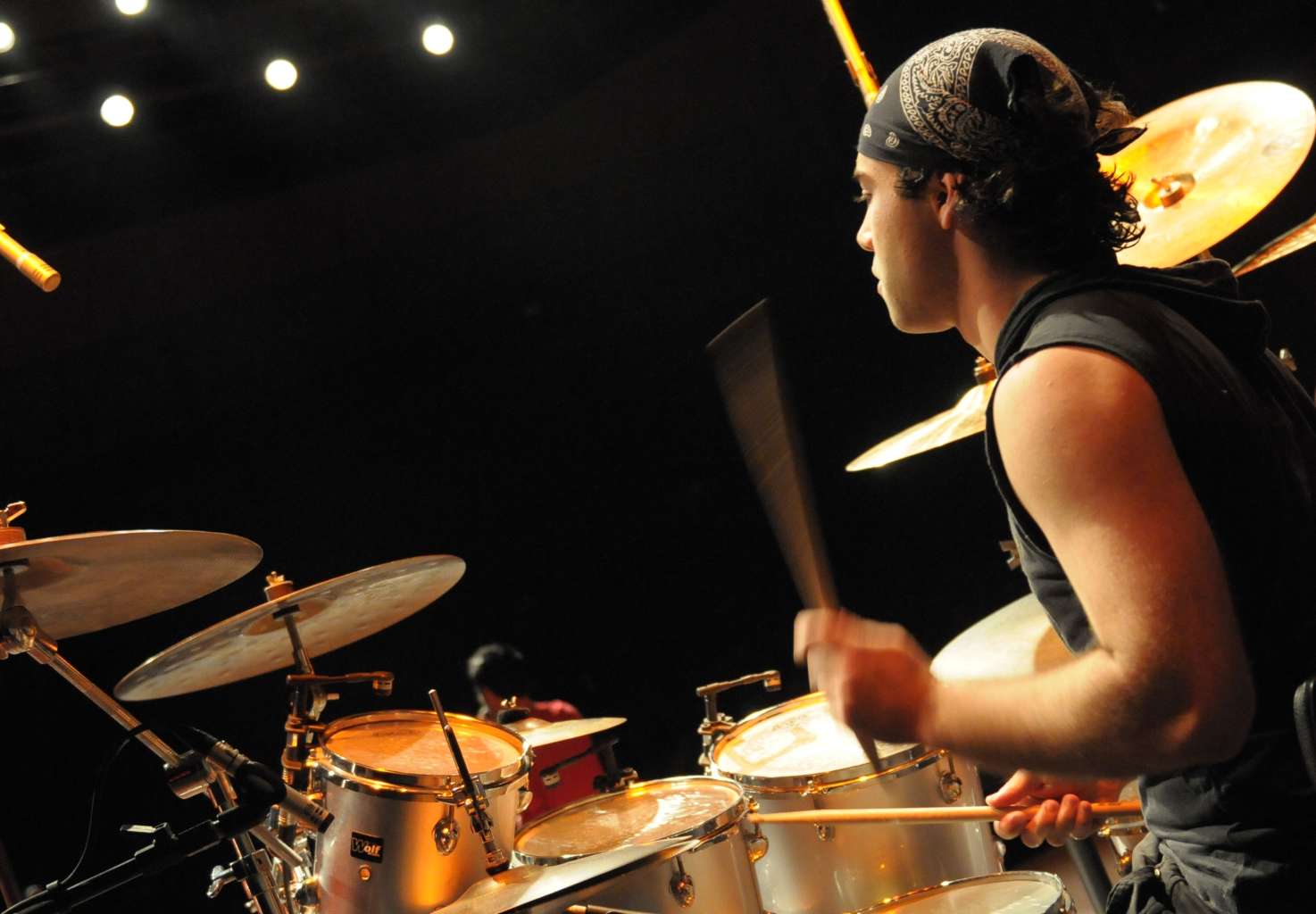 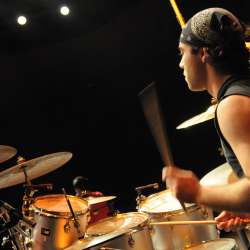 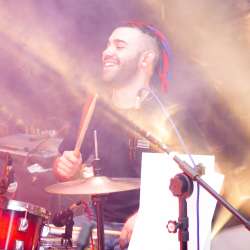 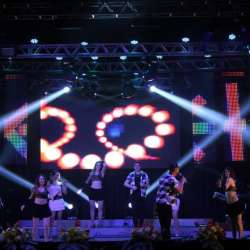 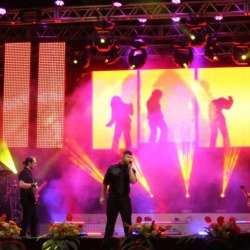 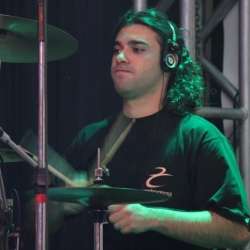