My first deep interest and subsequent musical history began at the age of 12, when I got in touch with the music of Jimi Hendrix and AC/DC for the first time.

Although my mother and sister were quite active musically, singing in choirs or playing saxophone, music played a secondary and almost unimportant role in my life, even though I was learning french horn, because of the deficit of players in my hometown (Lienz in Osttirol) city orchestra.

With picking up rock music for the first time, music became the number one obsession in my life. Right away I badly wanted to learn the drums and was lucky to get classes at my hometown music school (Landesmusikschule Lienzer Talboden), by a great teacher (Markus Wendlinger †). Following my interest, I also started classes for electric bass and guitar, and tried to play in as many bands as possible.

At the age of 21, I returned to Austria after 1 year of tough luck in London, GB, where I tried to get successful with a then band I played in. Thinking that music alone can be a quite too risky career choice, I decided to pursue another interested of mine, and made an apprenticeship for carpenter, but still playing in several bands at that time.

Never losing touch to music, playing the drums, playing in bands, at the age of 25 I finally was determined to pursue my number one love, and started studying drums and music at the VMI Conservatory in Vienna, to become a professional musician and drum teacher.

Since September 2017 I am in my studies and never regretted my decision! 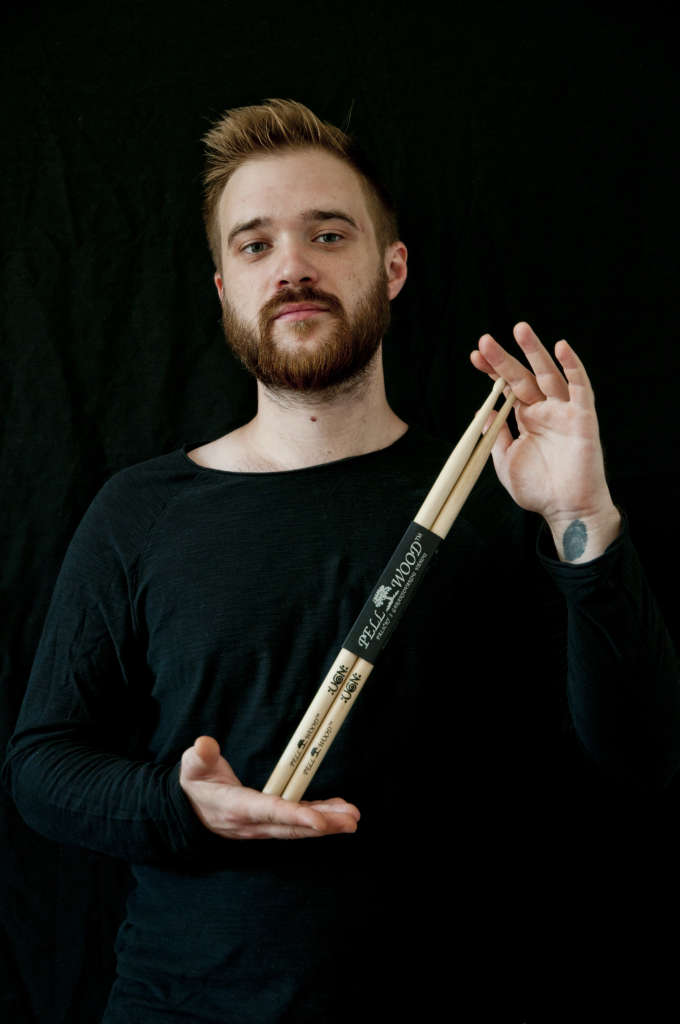 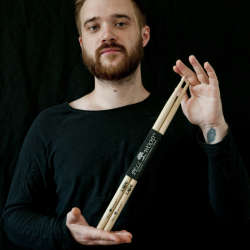 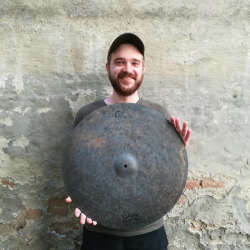 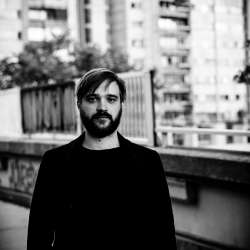