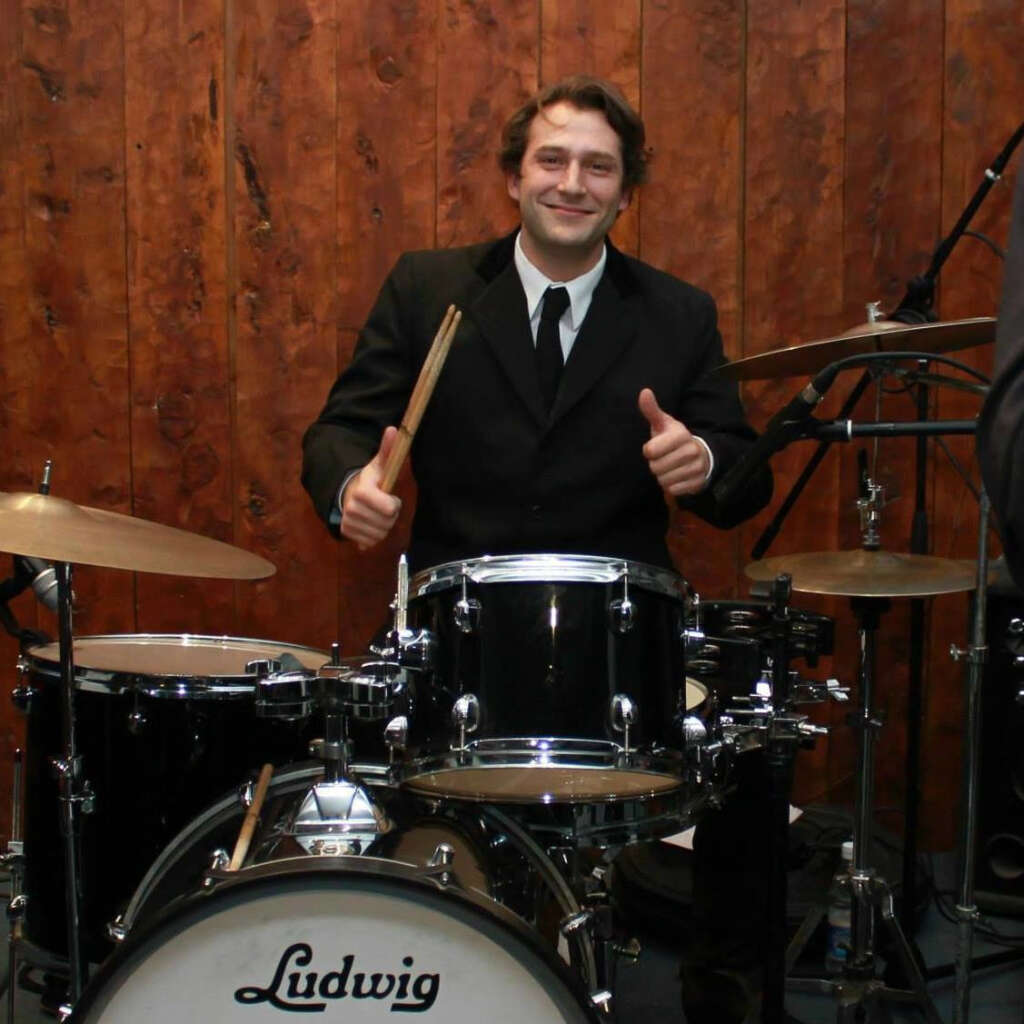 Blues and rock were his primary styles back then.

At the age of 24, he started studying at Emu Educación Musical school of music, in La Plata Buenos Aires.

In 2009 got the degree of 'Professional musician' with a specialization in drums, having Jazz master Pepi Taveira as his main drum teacher.

After a short while he decided to go back to Bariloche, where he set up a music school called 'Creadores music School & rehearsal rooms’.

While playing with the beatle band 'The Beetups', he won the prize for 'Best latin american drummer' at the 'Beetle week Latin America' 2016. That same year, he sold the music school and decided to go to New york to keep improving his playing and get some more life experience. Playing in the subway, he met some musicians and because of that, he got a contract at ‘Princess cruises’ to play in a 'Ballroom dance band called 'Blue Shade', learning and getting in touch with lots of new experiences and music styles! After 2 years he decided to go back to Bariloche to teach again and keep playing with old friends, the local musicians. Because of his will to keep improving, he bought a ticket to Barcelona, where he is now, teaching and playing with his own proyect ‘Maxigrooves’ as well as with other side proyects. Learning from other musicians as well as from life itself. 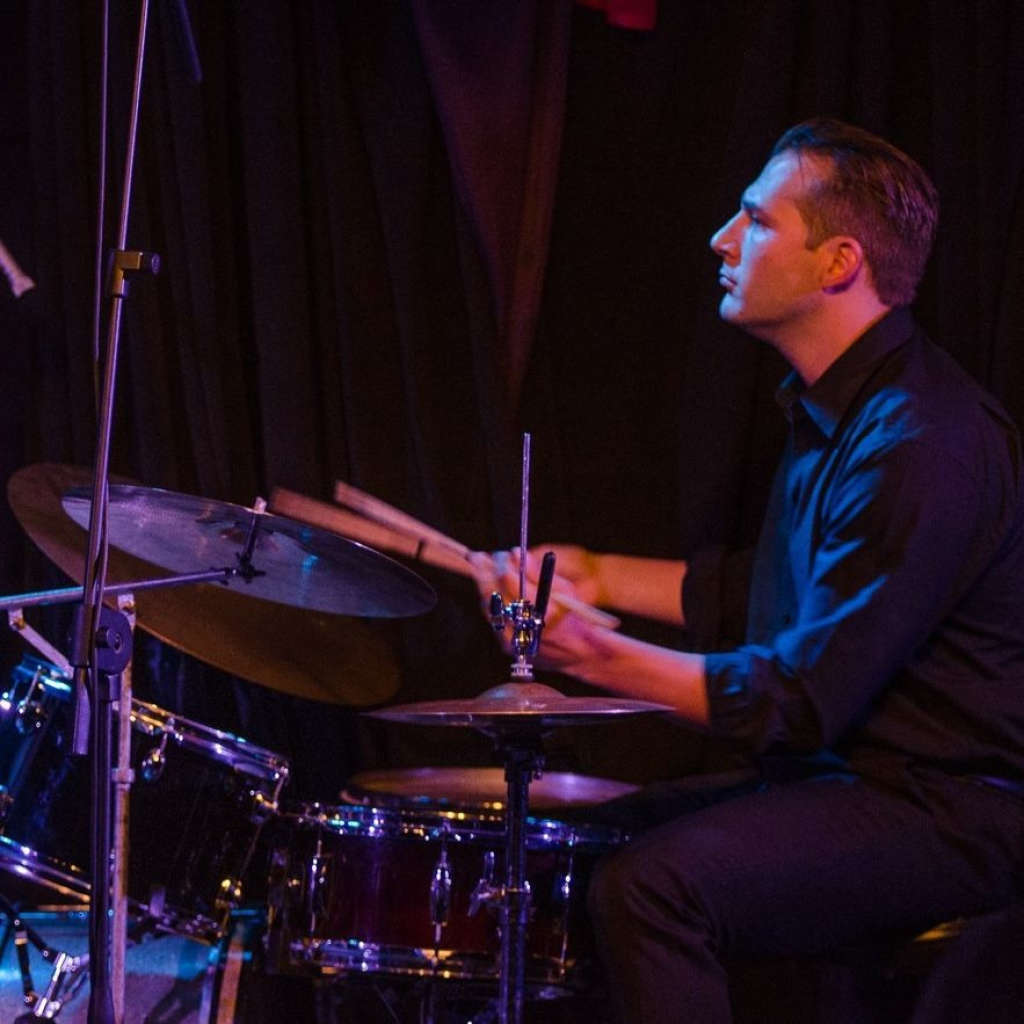 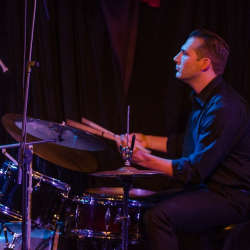 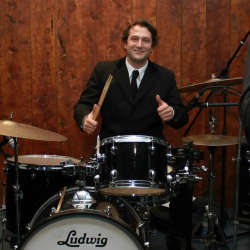