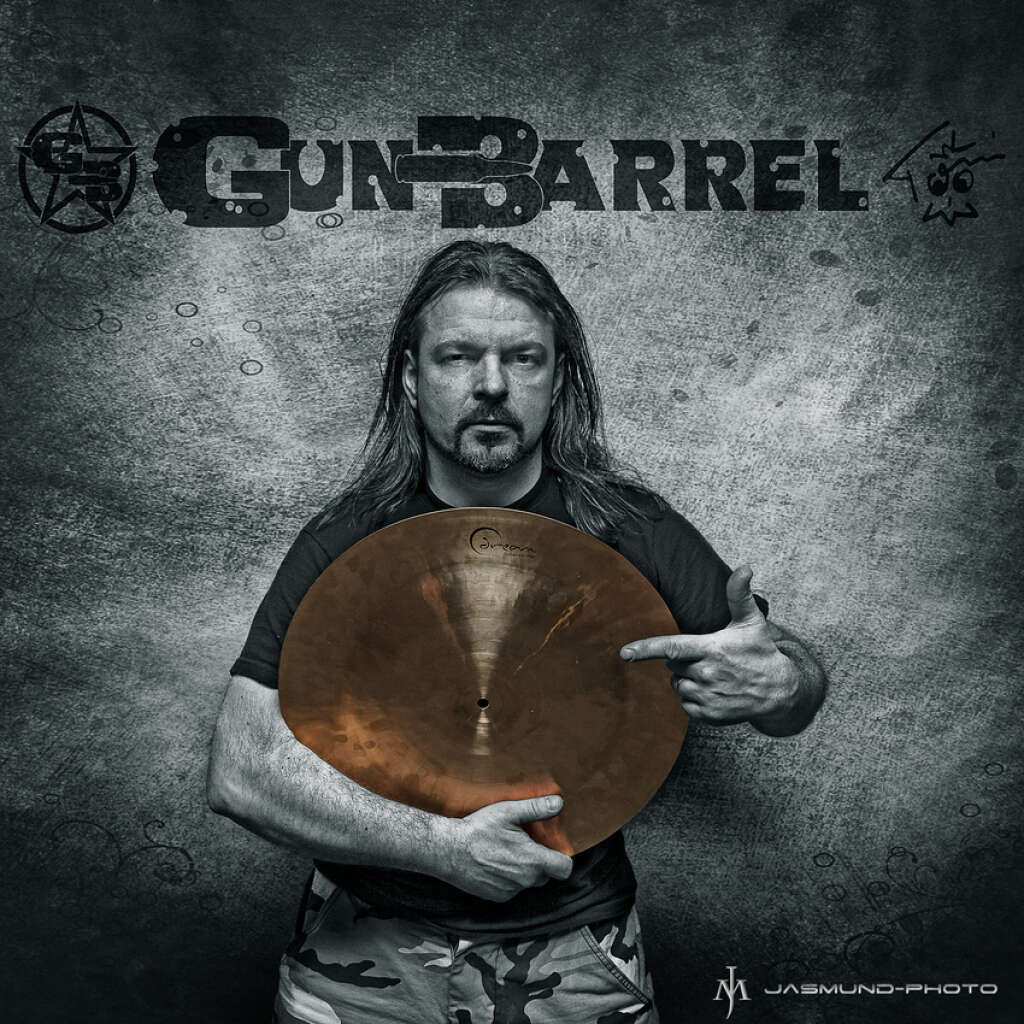 GUN BARREL were established in 2000 in the line up of Guido Feldhausen (vocals), Toni Pinciroli (drums), Holger Schulz (bass) and Rolf Tanzius (guitars) and there were no discussions about their musical attitude: uncompromising and solid heavy metal Rock `n` Roll.

In the same year already the band produced a remarkable MCD with `Back To Suicide` which acchieved good press results and let the band to a deal with Limb Music Products (LMP) in 2001.

In the same year the Cologne-based rockers release their debut album `Power-Dive`. The album gets tremendous feedback and is right on target. The quartett is certified street credibility – a attitude which the band still got today. Many shows and tours with ROSE TATTOO, MOLLY HATCHET, SILENT FORCE, SKEW SISKIN as well as festival shows in France, Italy and Benelux and on the Cologne Ringfest cement the status of the band being one of the hardest-touring German bands.

In 2003 the band enters the Frankfurt based Black Solaris-Studios and the Powerhouse-Studios in Hamburg to Record with Uwe Lulis (Grave Digger, Rebellion, V8 Wankers) and Piet Sielck (Iron Savior, Blind Guardian, Heavenly, Savage Circus) a dignified successor. Battle-Tested` - the title says it all – proves again that GUN BARREL are real Rock `n `Roll animals. The quartet compresses the last years on the road and delivers the ultimate sweat, bear and Rock `n `Roll combination.

The band was included on the MOTÖRHEAD Tribute Sampler `Motörmorphösis` with the track `Out Of The Sun` and the year 2004 starts with some some real highlights like a show on the Rockstation Festival in Ankara/Turkey, and a tour through Italy. Following that bassistHolger Schulz leaves the band to emigrate to Australia. He is replaced by Tomcat Kintgen who turns out a real enrichment to the lineup. His live debut is no less than a highly acclaimed show on theWacken Open Air.

During the works on the third album the band parts ways with singerGuido Feldhausen. The search for a replacement should turn out worthwhile. With Xaver Drexler a new singer is found who not only enriches the GUN BARREL sound but is also a great live-addition. The shows at the Metalcamp (Slowenia) or at the prestigious Headbangers Open Air Festival show and enormously grown band.

The third album `Bombard Your Soul`(released in Oktober 2005), by GUN BARREL again sets new limits for the band and easily tops the previous ones. Back on the road which is the favourite place for the guys. In Europe the constant touring proves successful. In the meantime the band shared stateges with bands like RAGE, MYSTIC PROPHECY, JON OLIVA`S PAIN, TANKARD, WASP, MORGANA LEFAY or SLAYER.

In 2008 the premier rockers unleash the 4th album. It is recorded in the Impuls studios in Hamburg with producer Yenz Leonhardt (IRON SAVIOR, KINGDOM COME, SAVAGE CIRCUS....) and mixed in the Danish Jailhouse studios by Tommy Hansen (Hatesphere, TNT, Pagan`s Mind, Helloween, Manticora, Jorn, etc....), `Outlaw Invasion` delivers the unique sound of the Germans but also opens up for new influences.

Xaver leaves the band in the same year back to private life. The new guys is the Belgian metalhead Silver and the band is back on the road. They do shows with PAUL DIANNO, SINNER, ROSS THE BOSS, SABATON, U.D.O. and frequently present themselves on the stages. GUN BARREL celebrate their 10-year anniversary in 2010 with a stunning DVD showing the history of the band plus a full live show. All presented in an entertaining way as few other bands can do.

In 2011 Silver is replaced by a new vocal talent – with Patrick Sühl on vocals GUN BARREL enter the production of their new studio album d „Brace For Impact“. The change on the vocal position speeds up the whole band. Now, 12 years after their foundation GUN BARREL deliver the full range of their musical works and add new power to it. There are few modern, fresh and pounding presentation of classical metal elements these days like on this album. The remarkable history of the band combined with their massive power cements the reputation of GUN BARREL being one of the most original German bands. 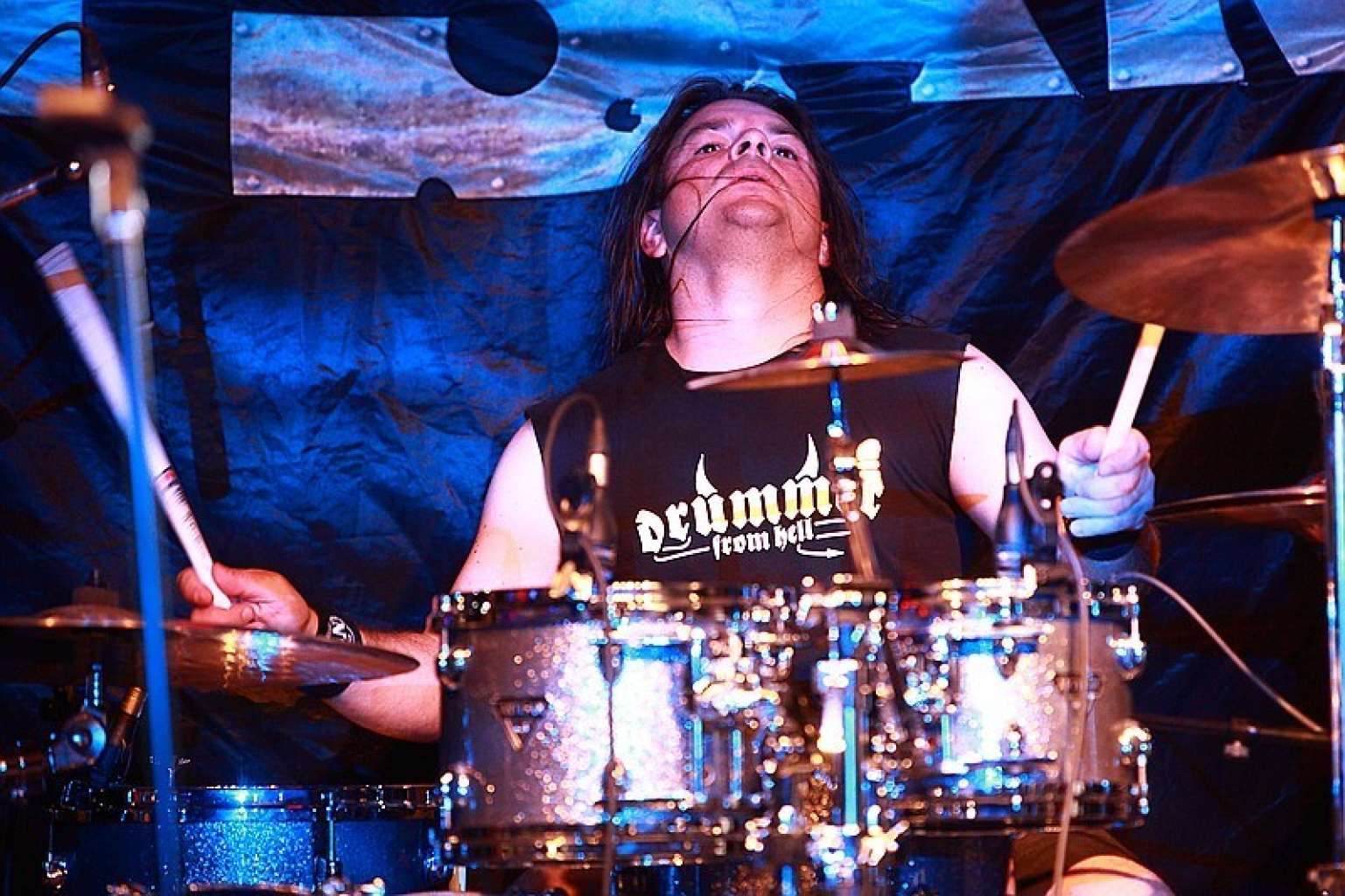 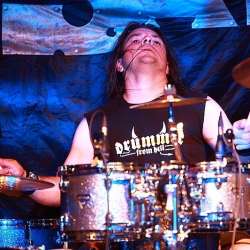 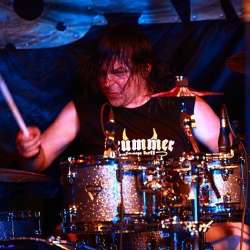 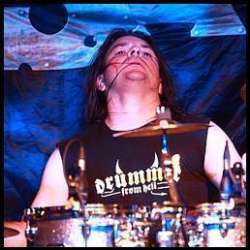 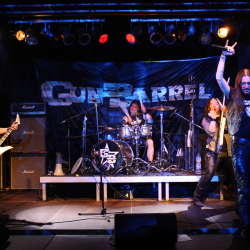 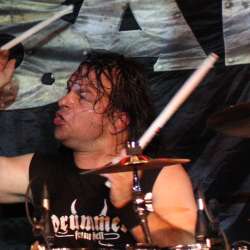 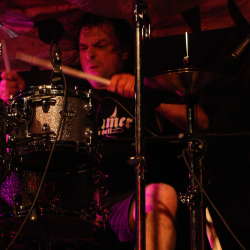 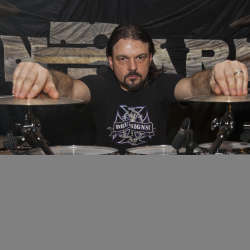 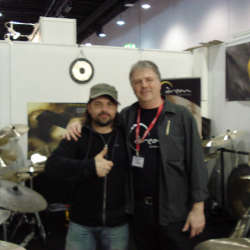 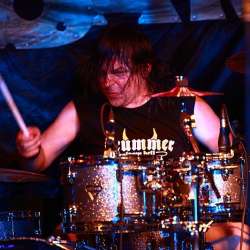 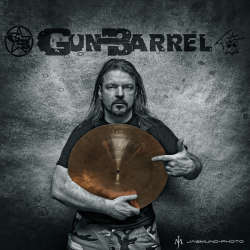