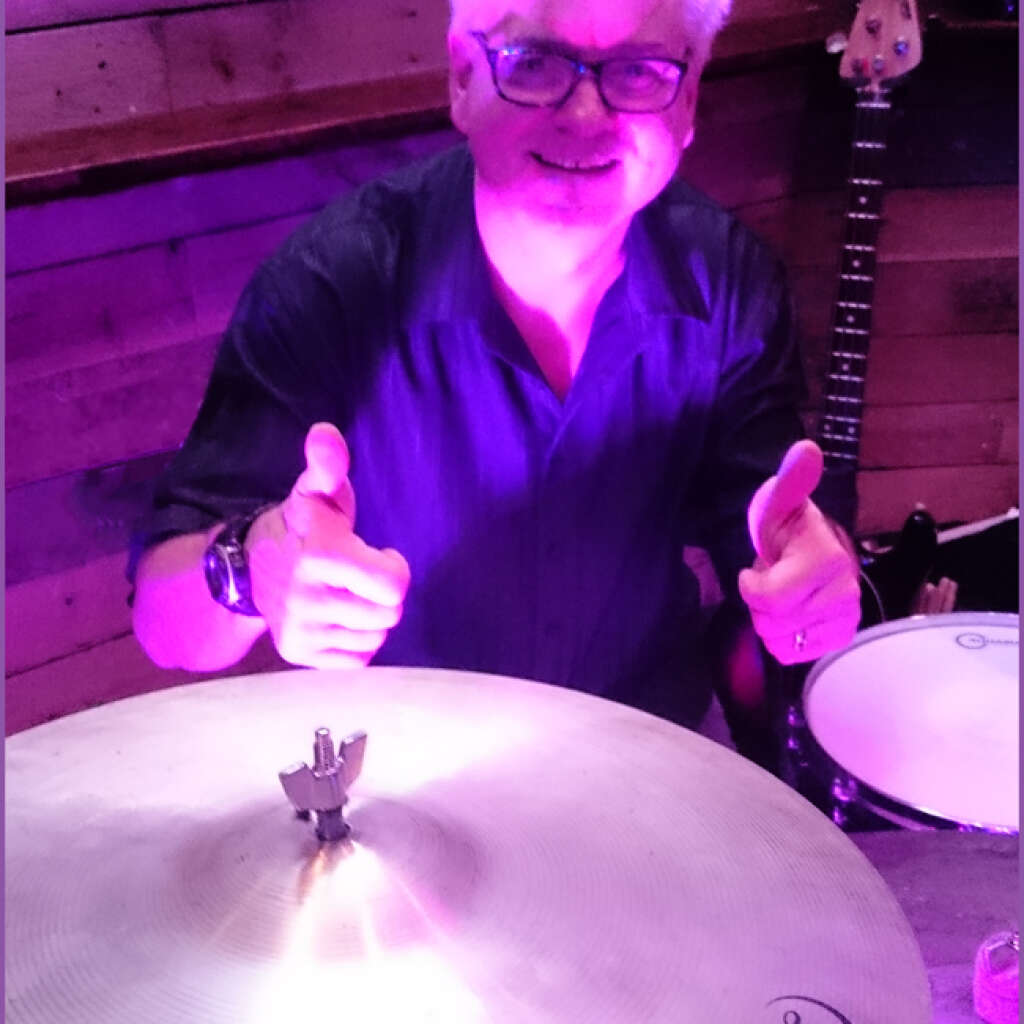 Dave Raeburn is a world-class drummer with 35 years experience. He has toured extensively in the USA & Europe with bands such as The Hoax, Phil Guy, Ainsley Lister, Nimmo Bothers & King King, and had the pleasure of sharing stages with artists such as Buddy Guy, Robben Ford, BB King, Walter Trout & Joe Bonamassa, to name a few. Dave has a wealth of studio experience and has recorded on albums for Atlantic Records, EMI, Warner Brother & East Coast.

He has appeared on national radio and television programs including ØLater with Jools HollandÆ. Renowned as one of the best Blues drummers in the U.K., Dave has been nominated for ØDrummer of the YearÆ four times in the British Blues awards. Dave currently tours and records with ØNational Blues TreasureÆ Danny Bryant, as well as live work with Dale Storr and Robin Bibi.