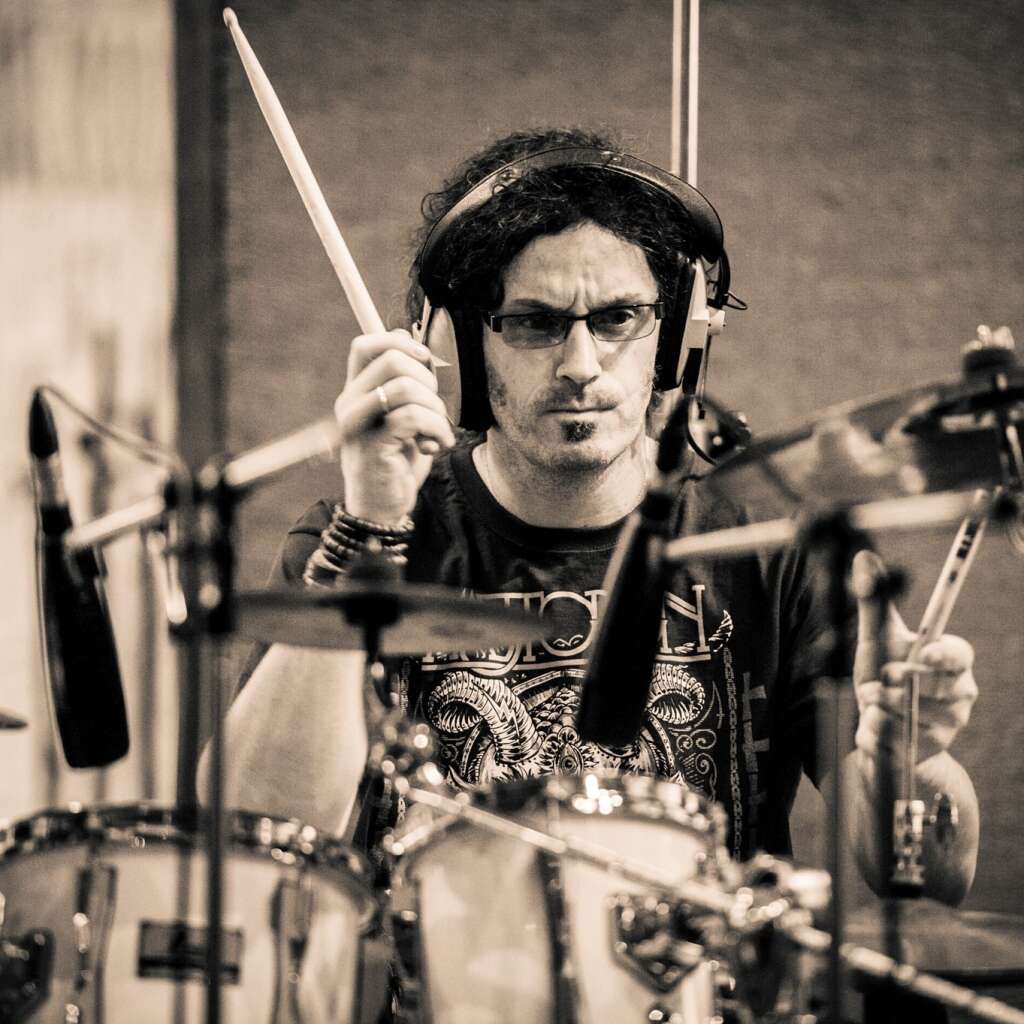 Steve Roberts is an official endorser of Dream Cymbals in the U.K. Steve, an accomplished and respected musician, is the new drummer for THE TANGENT (UK) & KARMAKANIC (SWE) for their European, U.K.

and U.S. tours from July 2017 onwards. A live album featuring music from these shows will be available in Jan 2018. He was the drummer/keyboard player and writer in GODSTICKS from 2009 - 2015, releasing one EP and three albums with the band. They also toured with The Aristocrats (Marco Minnemann/Bryan Beller/Guthrie Govan) and The Mike Keneally Band as well as appearing at numerous festivals. Steve also played for award winning prog band MAGENTA (2011-2017) (CRS Best Live Performance 2012) and appeared on their latest DVD/album 'Chaos from the Stage' (2016) as well as the double live album 'On Our Way To Who Knows Where' (2012), recorded live in Italy. He was also one third of the U.K.'s Emerson, Lake & Palmer tribute NODDYS PUNCTURE (2005-2015) and was in the band when Keith Emerson appeared live with them for a show. Steve has played many different styles across Europe/U.K./U.S.A. since 1994 touring with roots rockers The Dostoyevskys; from theatre shows, jazz, rock to full blown progressive epics, even including sessions for acclaimed harpist CATRIN FINCH. He is also a drum tutor using the Rockschool syllabus. 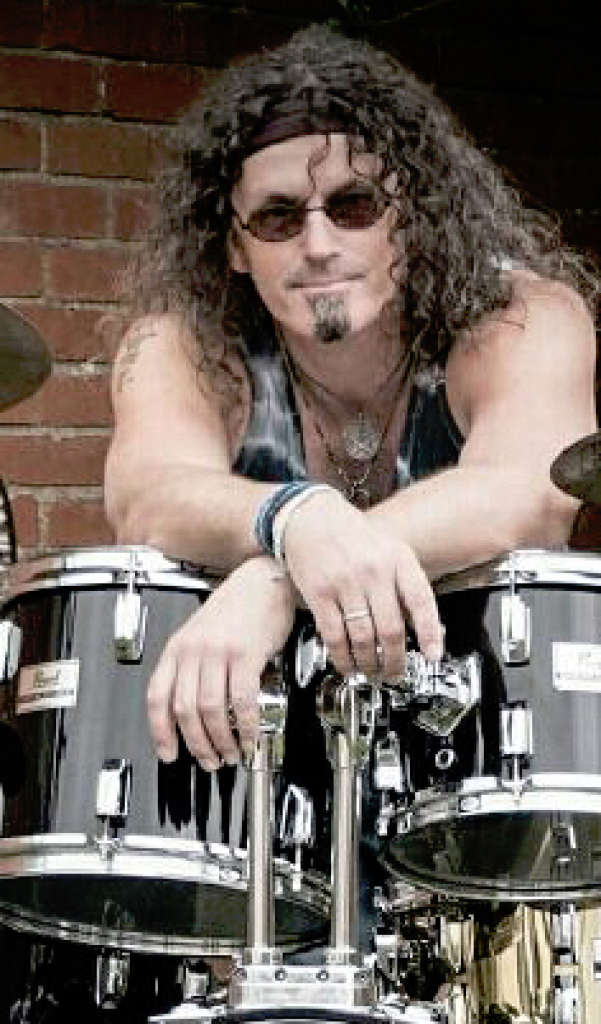 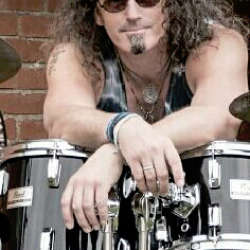 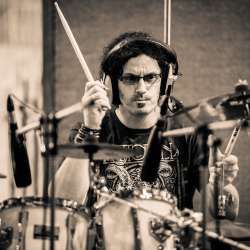