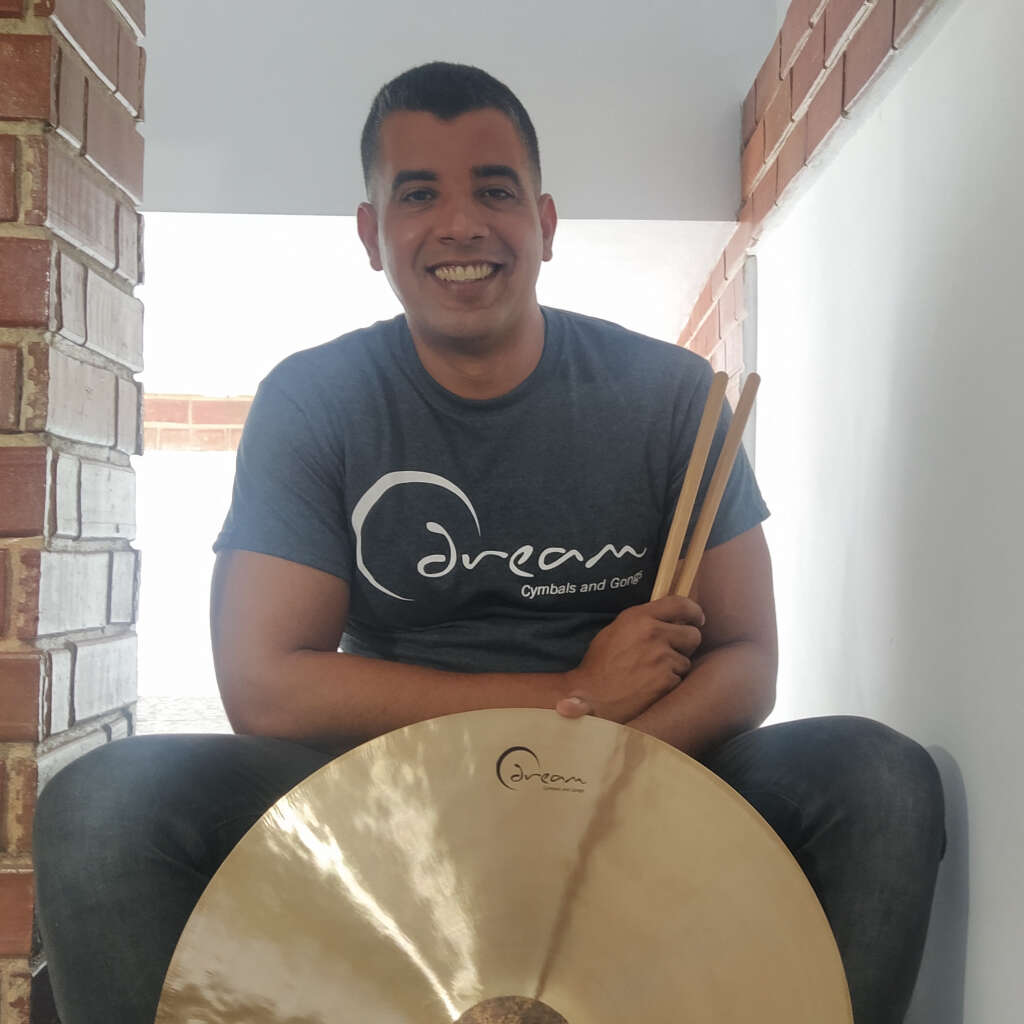 I began to play with Warapo band in 2001, with them i recorded two CDs ,several video clips and played in almost every fusión festivals here and at important theaters.

In 2008 we won a cubadisco prime. In 2009 I began to play with Karamba band and at the same time with artist such as William Vivanco Patricio Amaro and Mucho ruido band. In 2012 i started with my current band Moncada,It is one of the most importants band here,they have been in the music bussines for more than 30 years. With them i have the chance of playing in some international festivals in China, México, Canada and Venezuela. I have recrded a CD with them in 2017 and another one last year that is in process. 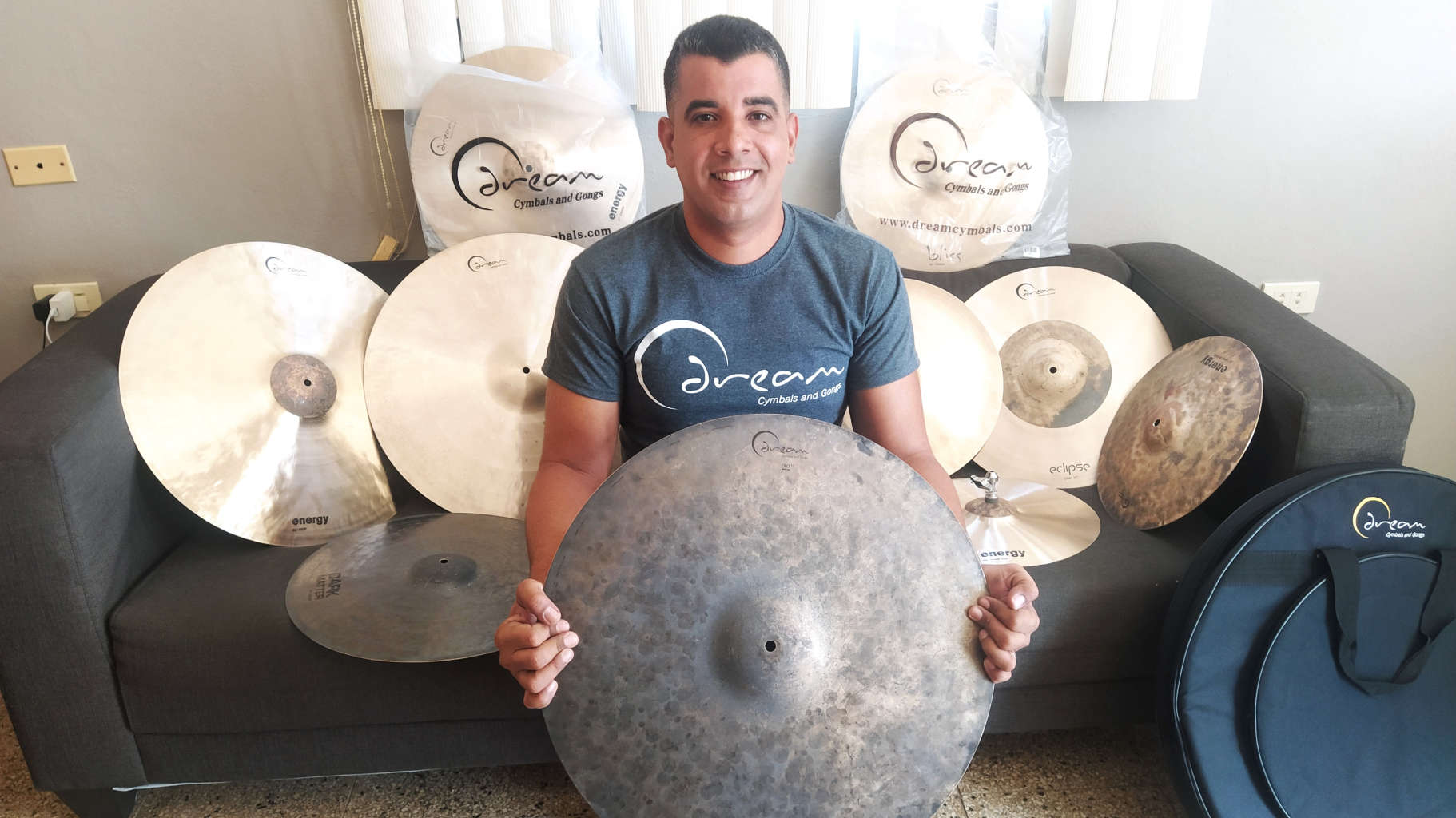 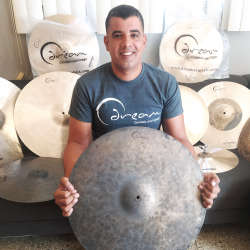 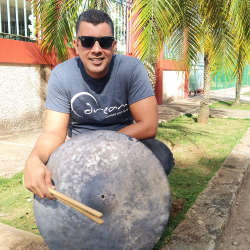 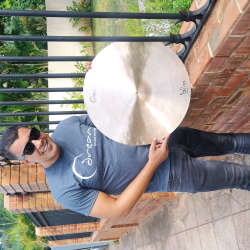 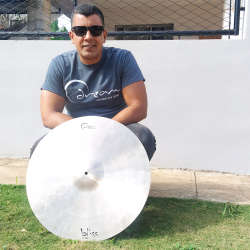 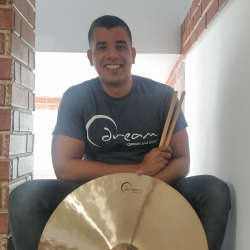