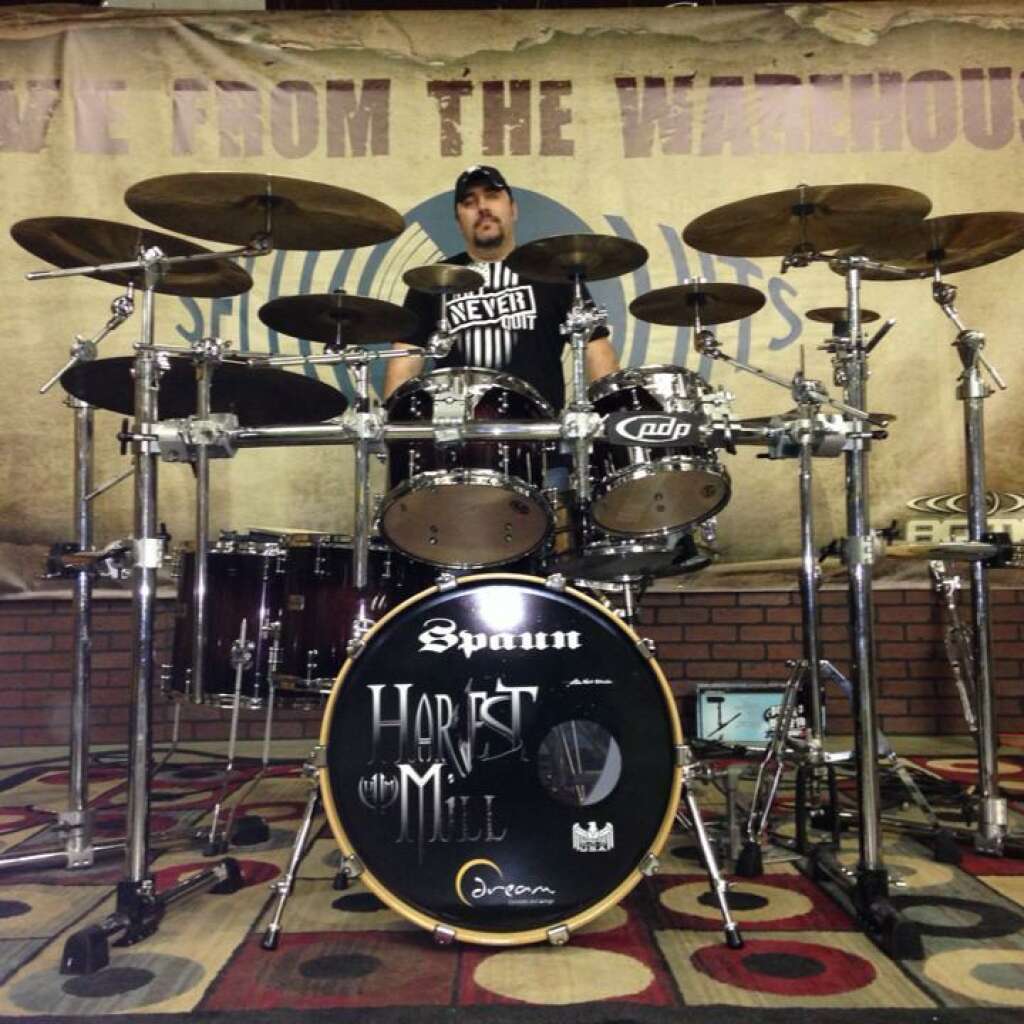 Gary is an Independent Drummer - playing where he can and when he is needed. Gary has been reviewed as one of NY's and TN's hardest working drummers and will continue to prove why that is...show after show...band after band.

He has been part of several long running projects as well as a sitting-in for bands with an injured permanent member. Though he would truly love to get a chance to play in a solid signed act, given the chance.

Over his 20 + years playing drums (any chance he could get - even around deployments and through injuries from his 13 years in the Army Infantry)..... Gary has played rock, southern rock, heavy metal, bay area thrash, hair metal/rock, radio rock, classic rock and metal, modern rock and metal -- Originals and Covers 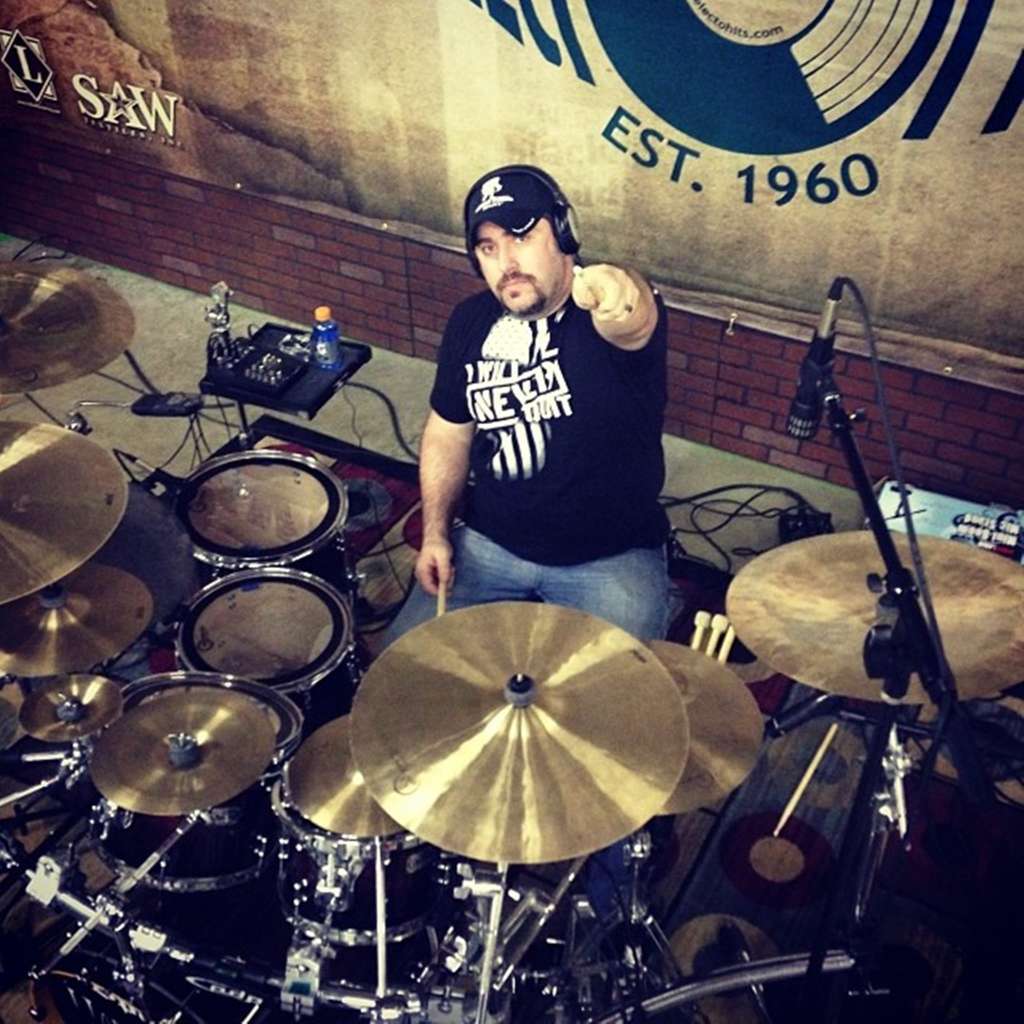 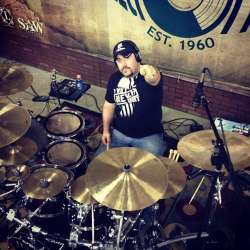 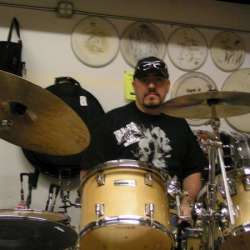 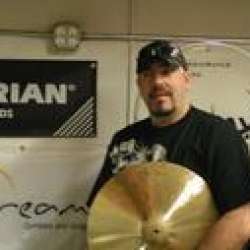 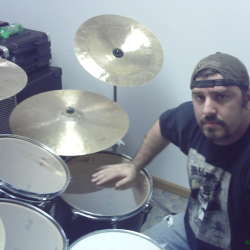 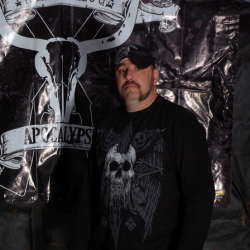 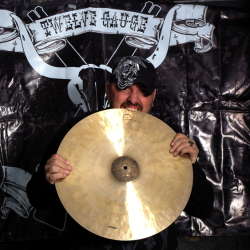 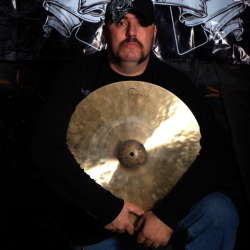 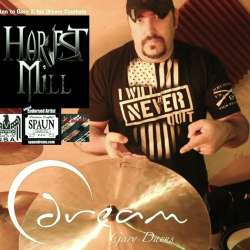 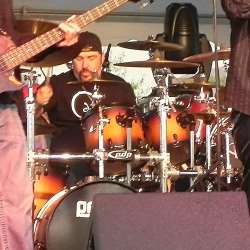 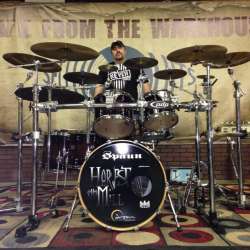