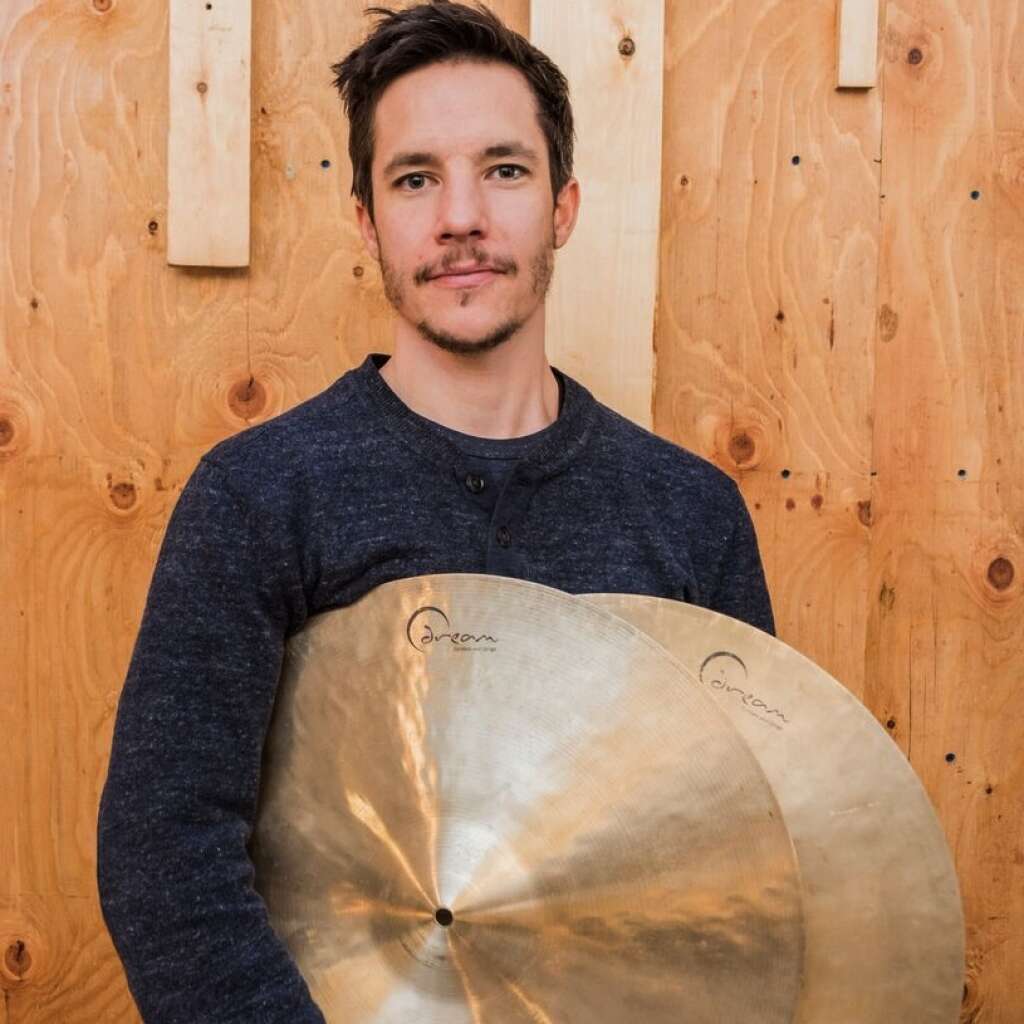 Pablo Eluchans is a professional Drummer and Percussionist living in New York City. He works as a freelance musician; performing, recording and teaching. Pablo was born in Santiago, Chile and from a very young age felt a very powerful attraction to music and specially drums.

Like most kids, he started playing Rock, in his case influenced by his many cousins that played music, mainly drummers and bass players. It wasn't long before he discovered other genres like Progressive Rock, Metal, Funk and then got heavily into Jazz music, exploring all it's subtleties and sub-genres, such as Swing, Be Bop, Fusion, Modern Jazz and many others. He studied privately with many of Chile’s best drummers and also at Escuela Moderna de Musica. In 2006 he was awarded a scholarship to attend the prestigious Berklee College of Music, from which he Graduated in 2009 with a Degree in Performance. While there, he was the recipient of several awards including The World Scholarship Tour 2006, the Achievement-based Scholarship (BAS) and the Thayer A. Peck Memorial Scholarship.In May of 2009, he placed 3rd in the International Kodolanyi Jazz Competition with Mitsuru Hirayama’s Quintet in Siofok, Hungary. In 2011 Pablo moved to New York City, where he performs regularly with several projects in many different styles; Jazz, Funk, Pop and Metal, among others. He has done International Tours in North and South America, The Caribbean, Europe and Asia. His recording credits include over 30 CDs as a sideman and co-leader, DVDs, Film Scores, TV and Radio Jingles. Pablo is a partner and the house drummer/percussionist at Pinch Recording, a recording studio opened in 2016 in Long Island City, NY. (www.pinchrecording.com) There he records for a variety of artists and also teaches private drum and percussion lessons. He is a member of Pinch Music, a Production Music Library based at Pinch Recording Studio. (www.pinchmusic.com) 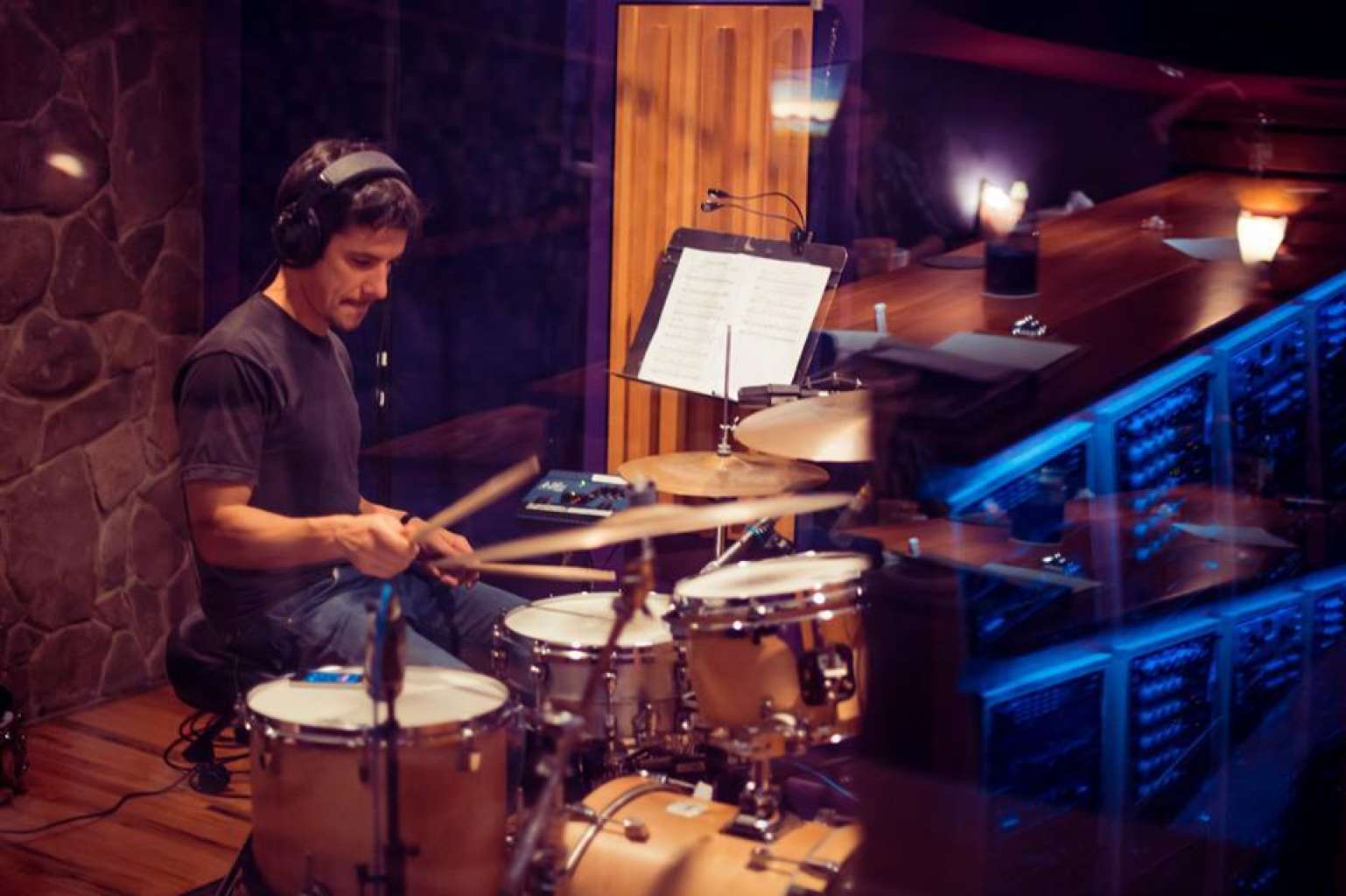 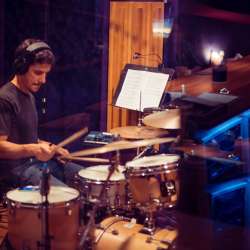 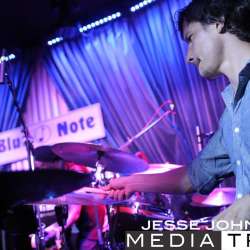 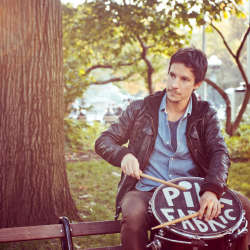 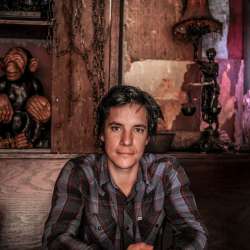 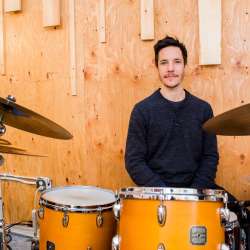 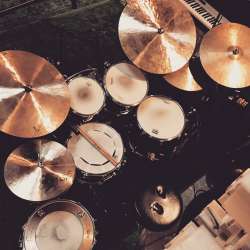 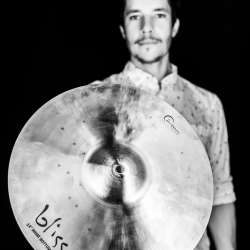 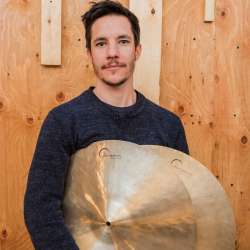