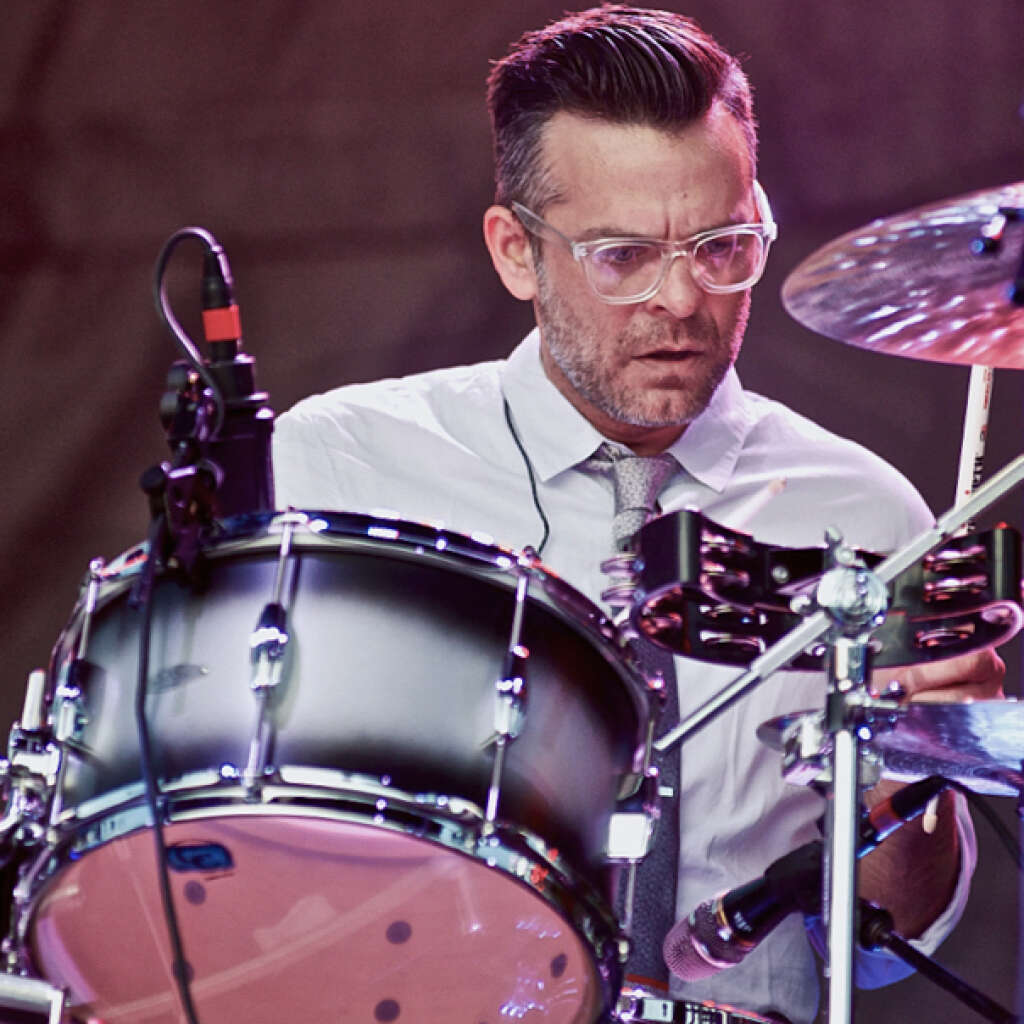 Fogarino began to play the drums at the age of 13. In the early 1990s Fogarino played with the south Florida act, the Holy Terrors as part of a music scene that also produced Marilyn Manson, Jack Off Jill, Saigon Kick and the Mavericks.

Manson asked him to join his band at one point, but Fogarino turned him down. In 1996, Fogarino left south Florida to move to Gainesville (played in a band called Gus, replacing Jason Lederman), then finally settled in New York City in 1997. He first met guitarist Daniel Kessler in 1998 when he was selling vinyl in Beacon's Closet, a clothing store in Brooklyn. With more than 10 years playing experience, he joined Interpol in 2000 after original drummer Greg Drudy left the band. Fogarino played his first show for Interpol on May 20, 2000 at the Mercury Lounge. Fogarino is considered the elder statesman of the group, and is generally considered the most friendly and approachable member. He is also very proud of his talents as a chef, with his specialty being pasta. He lives in Athens, GA.