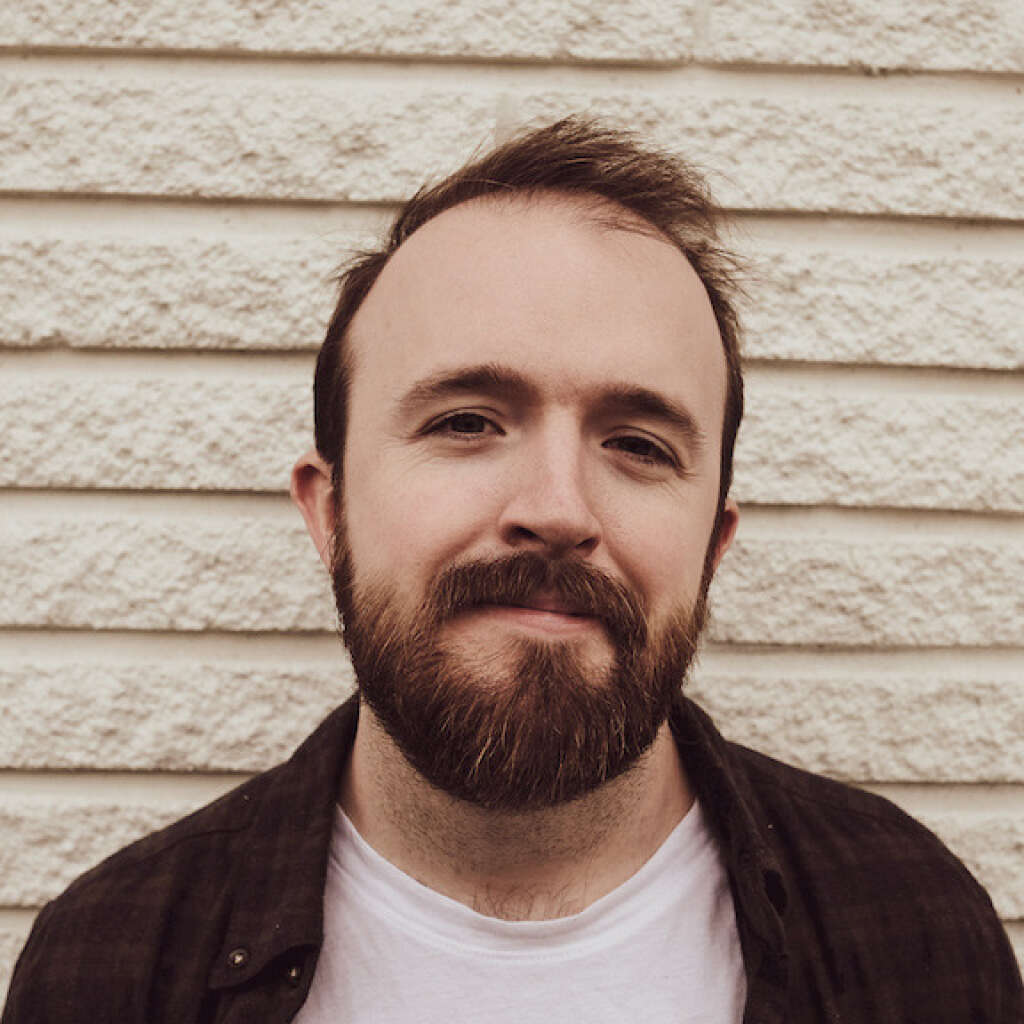 Cole McSween is a professional drummer, producer, worship director, and Independent Christian artist based out of Atlanta. 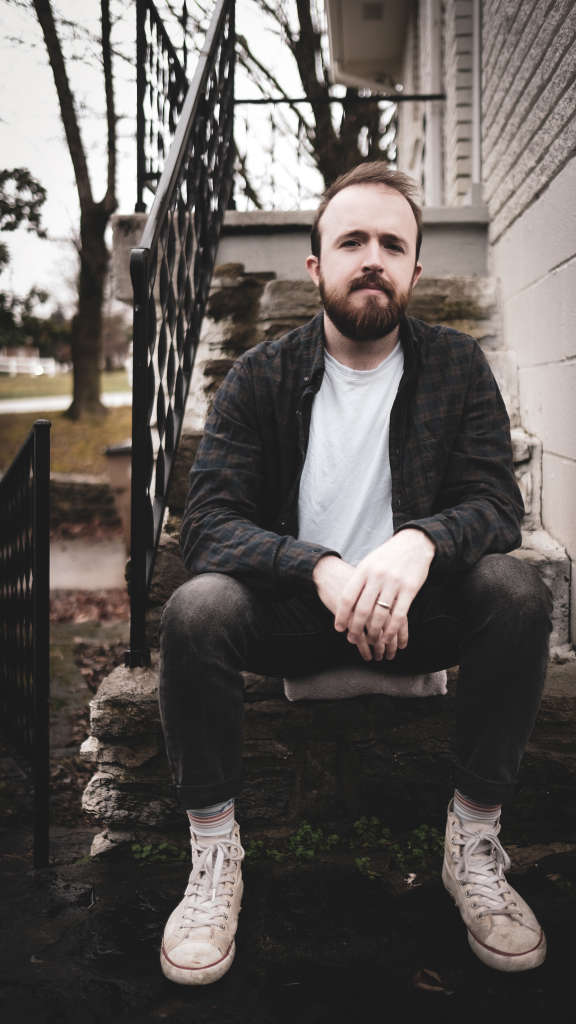 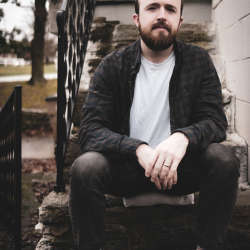 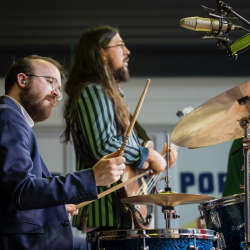 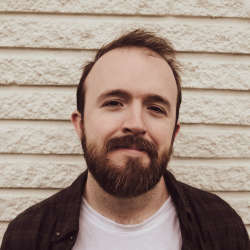