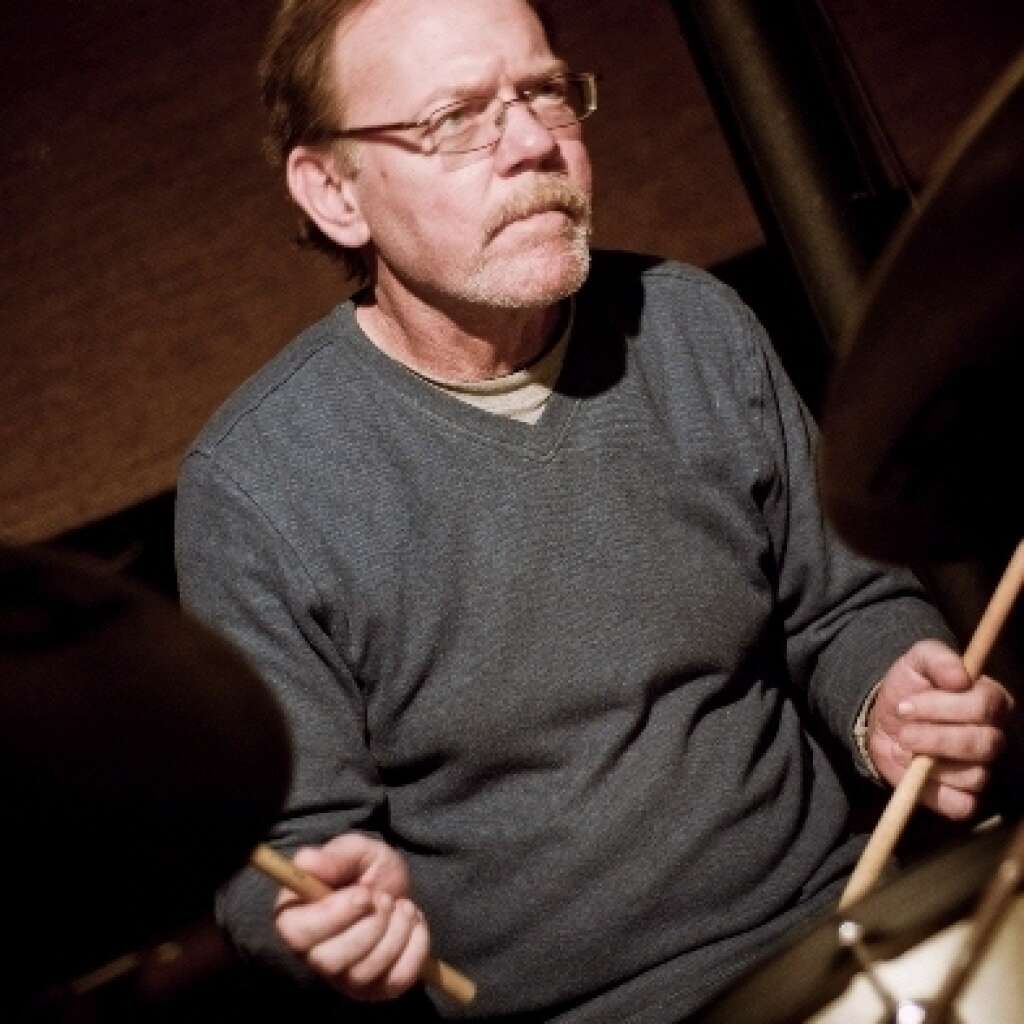 Jim Miller, born in the Midwest, began playing professionally in 1970 through a stylistic variety of original-material bands, became a Jazz snob and moved to the East Coast in 1977.

Appearing on over three dozen recordings (not counting his own three as leader), Jim formed DREAMBOX MEDIA in 1995, resulting in Philadelphia Magazine's choice award for 1999 Best of Philly® Jazz Record Label (having earlier produced Evelyn Simms' "On My Own," awarded BEST JAZZ RECORDING OF 1989 by the Philadelphia Music Foundation); he's been Adjunct Professor for Advanced Study of Drumset on the Jazz faculty at Rowan University, Glassboro, N.J. & Active Member American Federation of Teachers, Local 2373 since 1997; and serves as a proud board member of JazzBridge.org. In early 2007, Dreambox Media celebrated its twentieth anniversary, coinciding with its one-hundredth release. His MONKadelphia CD "Crepuscule" was named one of the 2010 Top Ten Best in Jazz by the Philadelphia Inquirer, and he was most recently honored with receiving the JAZZ HERO AWARD for the greater Philadelphia metro region by the Jazz Journalists Association in April 2013. 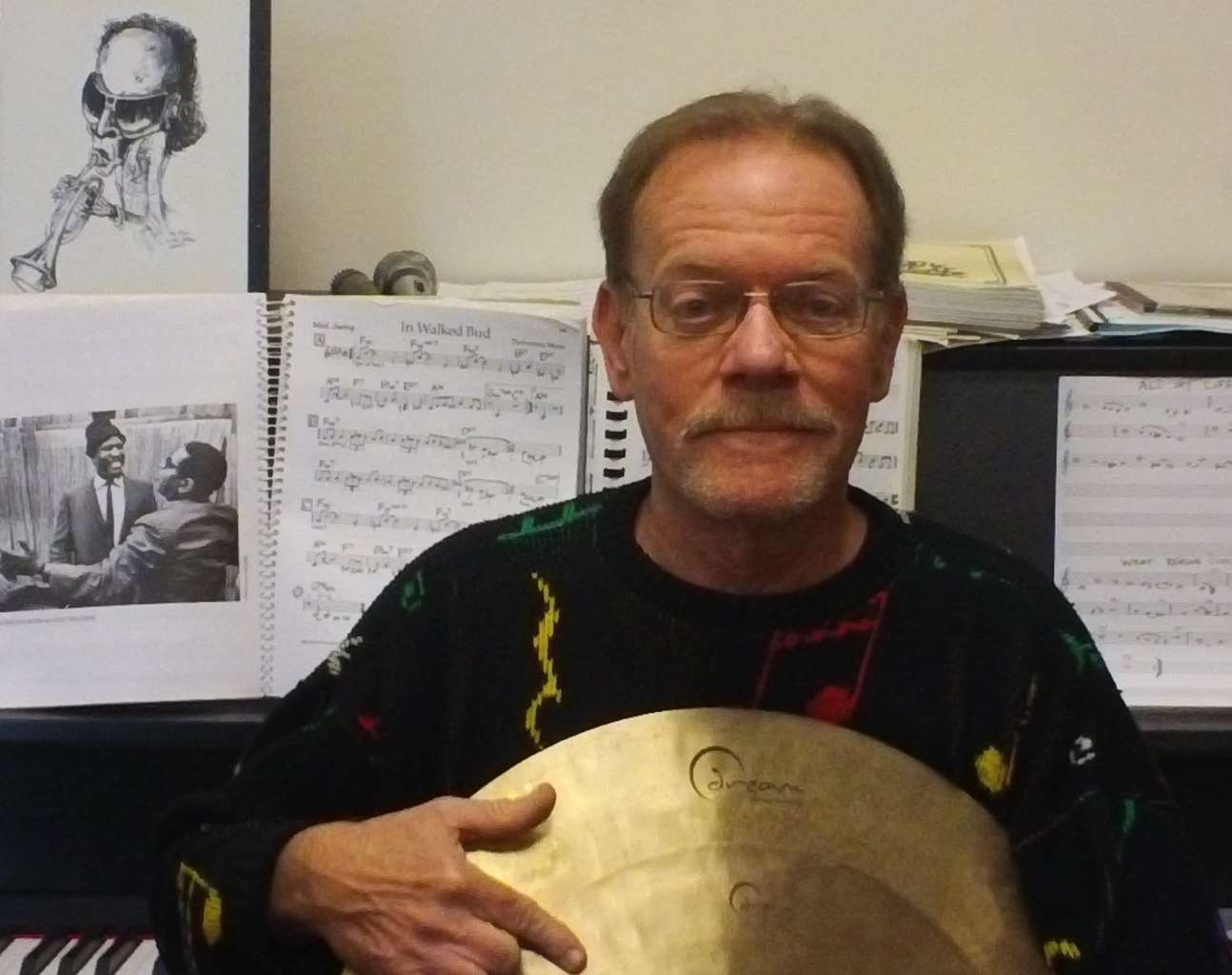 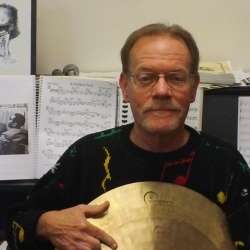 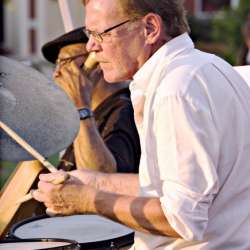 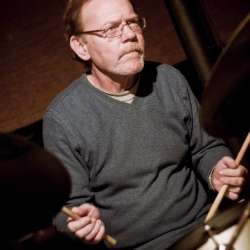