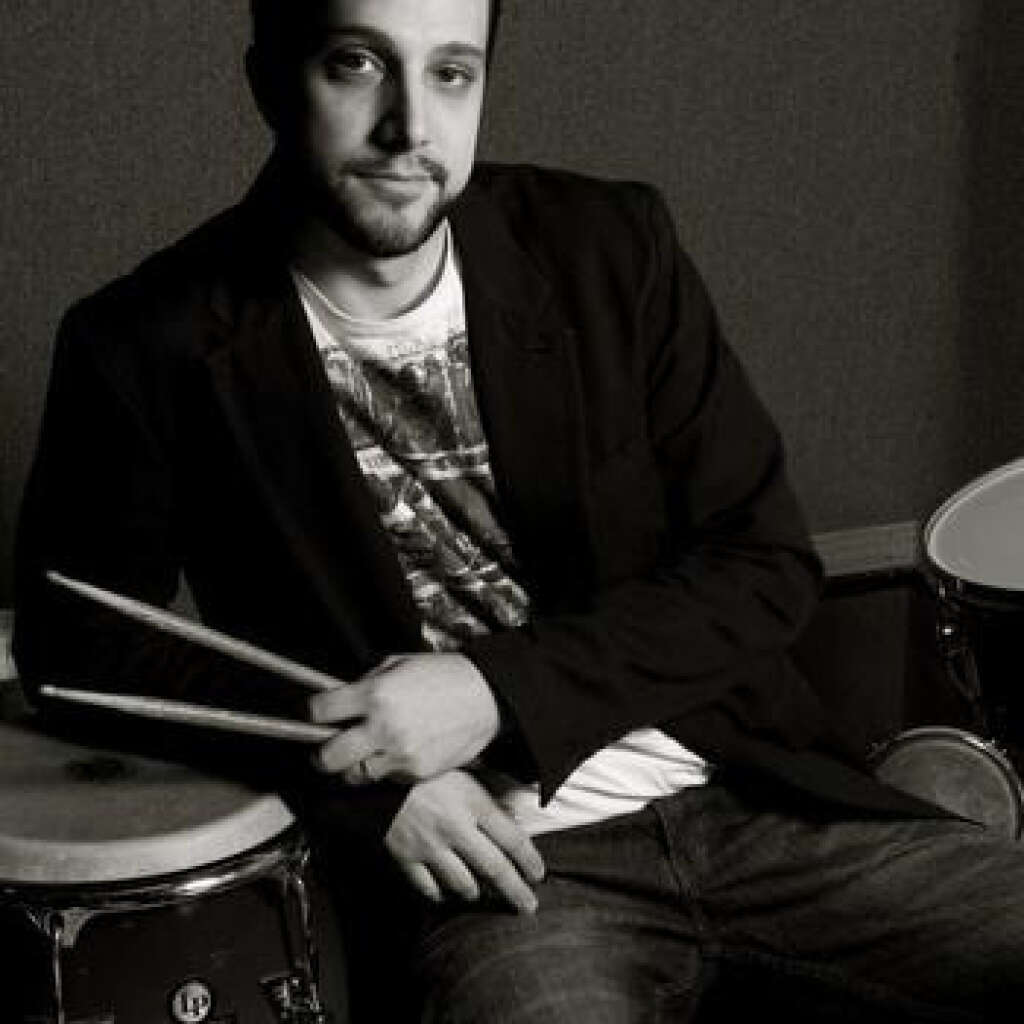 Moses Patrou is a gifted vocalist, songwriter and multi-instrumentalist who can be found switching effortlessly between drums, keys, vocals and percussion at a variety of shows – R&B, New Orleans Brass band, blues, jazz, rock and everything in between – in and around the NYC area on a regular basis with occasional jaunts to other parts of the world.

Born in Nashville, TN, his musical journey began in Madison, WI, hearing rolling boogie woogie, blues and country music firsthand from his very talented musician father, Johnny “Chimes” Patrou. Some of his earliest memories were watching his father perform with Original Funky Drummer Clyde Stubblefield. Musical pilgrimages later on led him to study and perform at the source in places such as New Orleans, Brazil, and Cuba before laying his hat in New York.

In addition to being a versatile and well-seasoned live performer, Patrou has had considerable success in the recording arena as well. He has appeared in two national television commercials – one for a Cannes Ad Award- Winning spot for Coca-Cola, which debuted during the 2007 Super Bowl:
Moses is also a prolific songwriter with two albums of delectable original material recorded thus far and an ever-growing arsenal of songs yet to be released. His first album, aptly titled “Introducing Moses Patrou”, was released on Grammy award winning producer Ben and Leo Sidran's label "Nardis Records" in Japan in 2007, and later in the US. His sophomore effort, “Cant Stop, Vol. 1′′, was co-produced with Scott Sharrard (Lead guitarist for the Gregg Allman Band) and Charles Martinez (Sound Engineer for Michael McDonald, Boz Skaggs and Donald Fagen of Steely Dan) and released in the fall of 2013. Each album is a tasty mélange showcasing Patrou’s irresistibly soulful voice and knack for writing songs that consistently hit the sweet spot of being current and relevant while also harkening back to a time when music was sincere and written from the heart instead of towards the bottom line. The lyrics are instantly relatable and permanently memorable and accompanied by chord progressions, melodies and beats guaranteed to make you want to run to the dance floor and either boogie your ass off or hold someone close while you listen. Live or recorded, Moses Patrou is an artist not to be missed