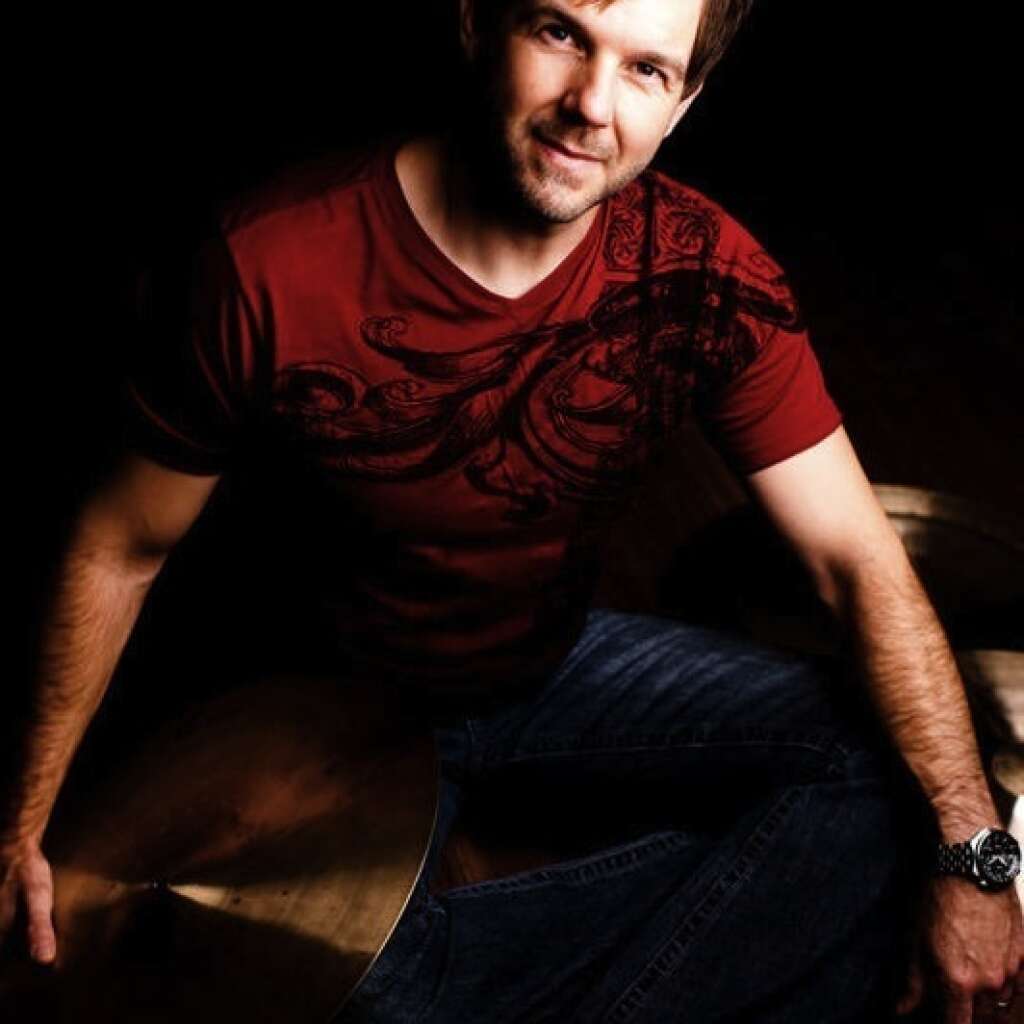 Greg Ritchie grew up in the Mississippi delta between Tupelo and Memphis where the heart of Rhythm and Blues resides.

Heavily influenced by the greats in jazz and blues, Greg began playing drums at age sixteen and later went to college on a jazz scholarship. His professional career began in 1994 when he became the drummer for Grammy nominated duo, Jeff and Sheri Easter. This gave Greg many incredible opportunities to play around the world and in the studio. During his time with The Easters, Greg also met and began drumming for legendary singer/ songwriter, Bill Gaither. The Gaither Vocal Band and Gaither Homecoming recordings and videos have sold platinum and concerts have been sell-outs, around the world, for years. In 2010, Greg added a second tour to his very busy schedule when he began drumming for contemporary Christian artist David Phelps. Greg currently splits time between The Gaither Vocal Band and David Phelps as well as a busy studio schedule. 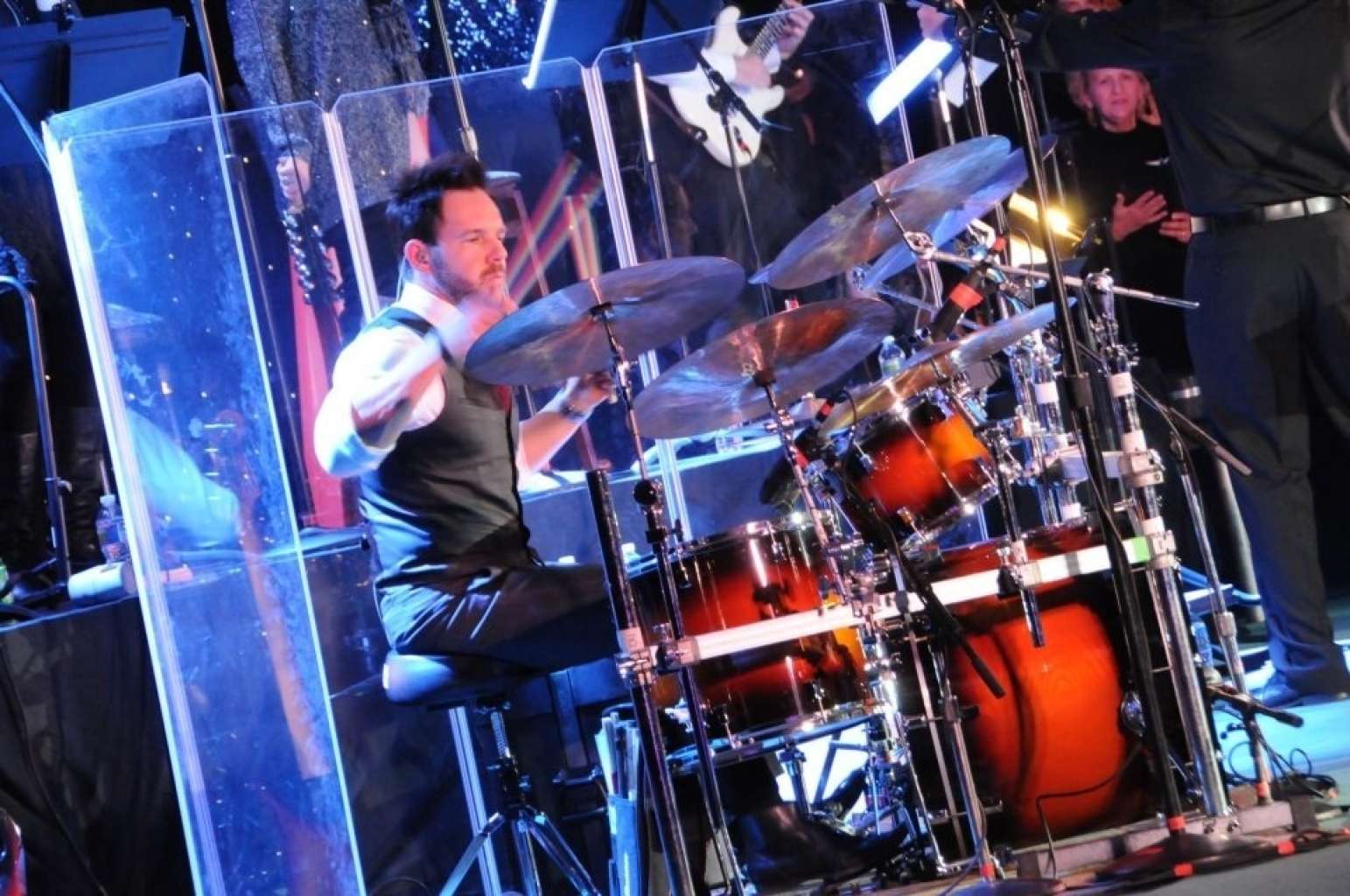 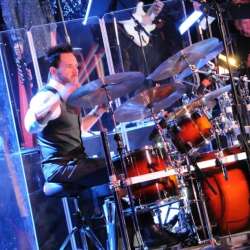 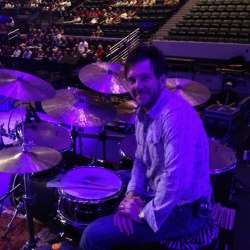 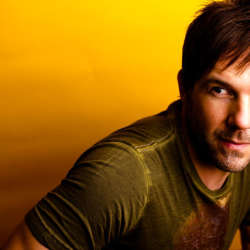 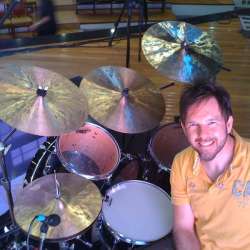 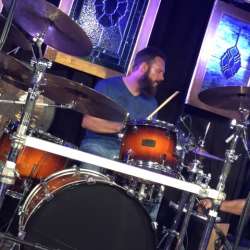 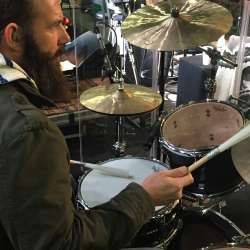 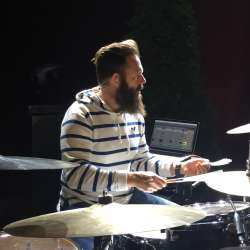 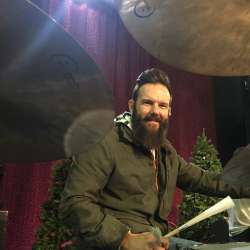 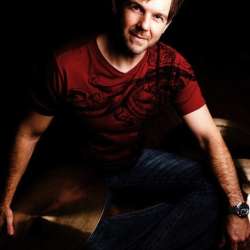