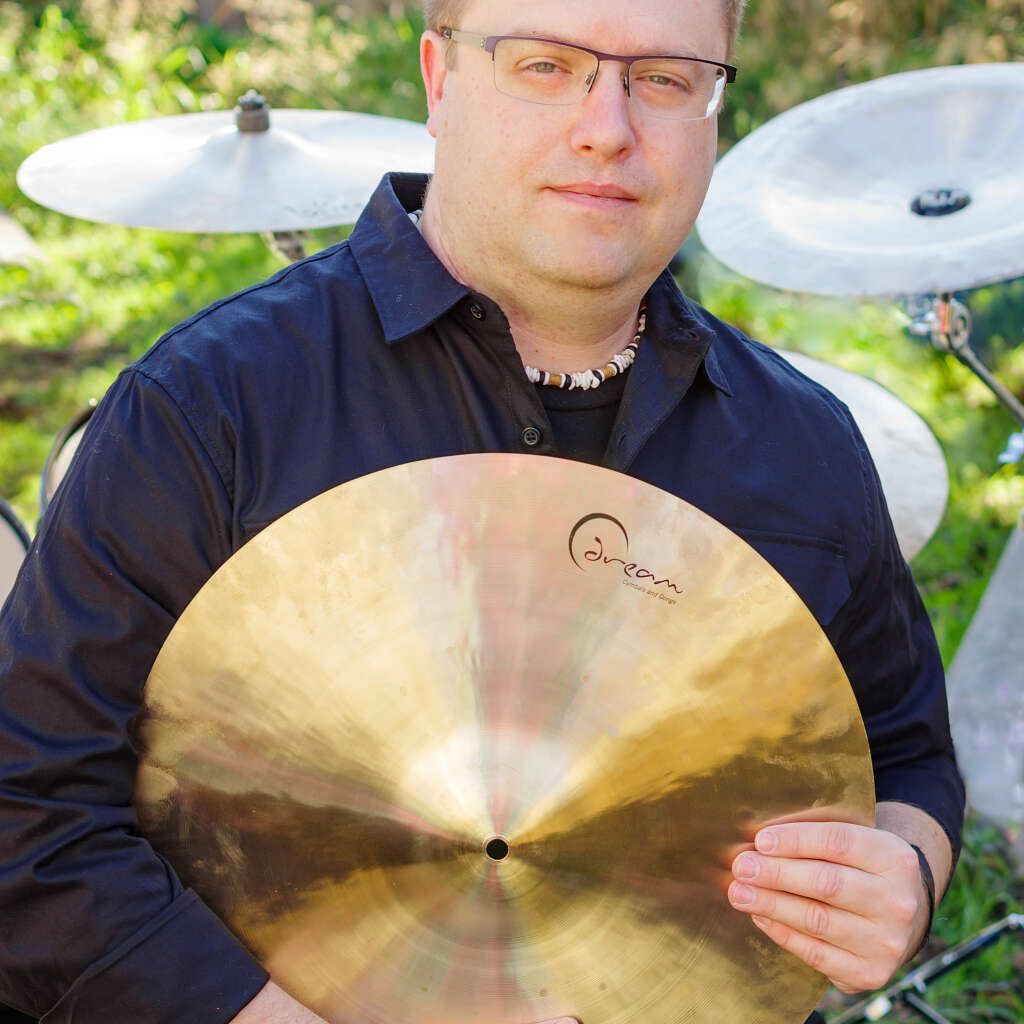 As a rudimental player, Lane was a member of Santa Clara Vanguard/Vanguard Cadets, and was also in SJSU’s Marching Band Drumline as section leader - then eventually as an instructor and arranger. He has had over 15 years of experience writing, arranging, and teaching for many high school marching bands, drumlines, and percussion ensembles in the San Jose/South Bay/East Bay area. As an orchestral player, Lane has been a guest musician with the Monterey County Pops, Berkeley Symphony Orchestra, Symphony Silicon Valley and the Air Force Band of the Golden West. 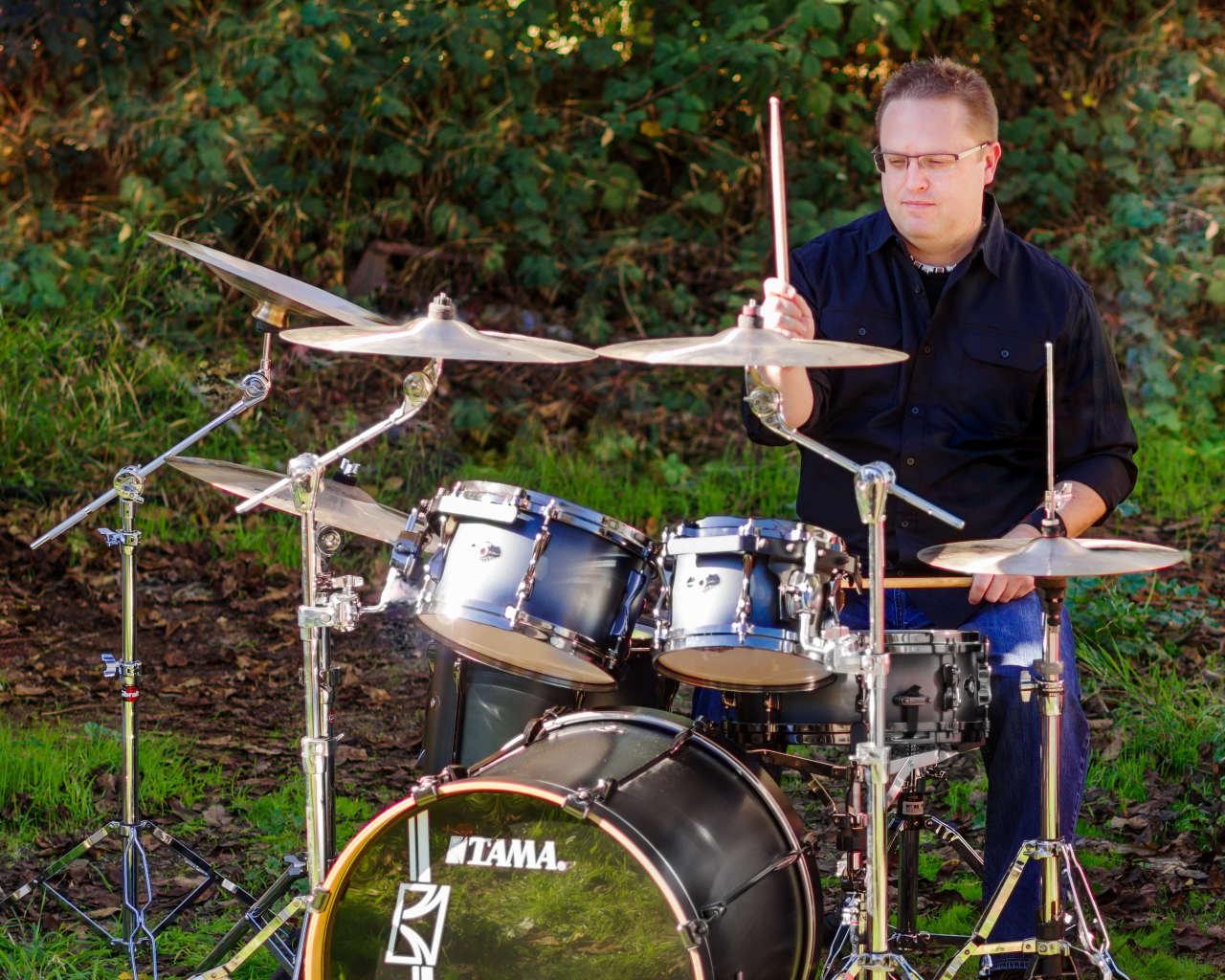 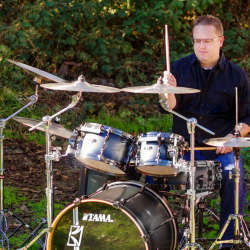 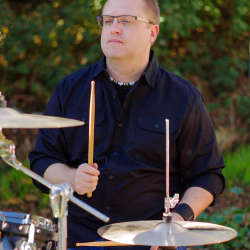 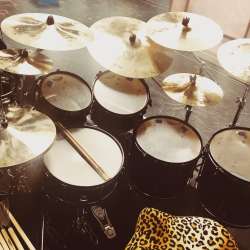 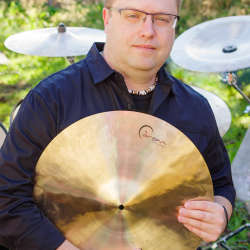