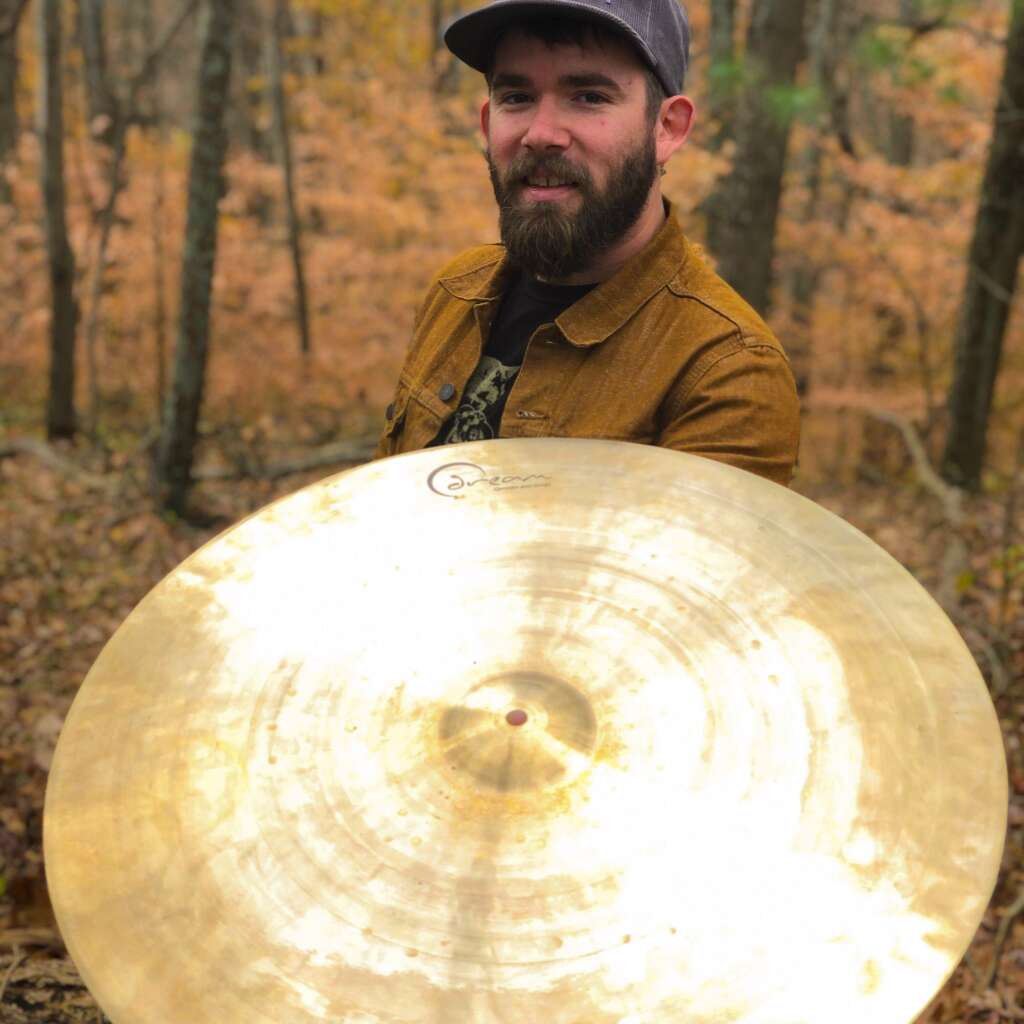 Max Senteney is lucky he didn’t grow up living in town. The thunder from his garage was a near constant for the better part of a decade — his parents deserve sainthood — as he cut his teeth playing big, loud music, learning early the trade he would call his career.

Max is likely best-known nationwide as the steady rhythm behind the biggest little band on the road, The Reverend Peyton’s Big Damn Band. With a modest kit, including a 5 gallon pickle bucket in place of a rack tom, Max provides the million-mile-an-hour railcar syncopation behind the Reverend Peyton’s wildman country blues.

His endeavors with the drums have taken him to some of the world’s big stages as well as some of the most out of the way venues — from wild street parties in Scandinavia to legacy punk rock venue the Lost Cross.

Not to be pinned down, Senteney draws influence from the hammer-heavy offerings of Dale Crover as equally as from the other-worldly grooves of Lex Humphries of the Sun Ra Arkestra. He keeps these varying practices alive with projects like Giffords Treatment, noted as a contributor to 2014’s “Sound the Alarms” compilation from Maximum Rock ‘n Roll, and free jazz sessions along side Orange Milk Records artist Diamond Soul.

However, Max’s list of musical contributions and projects is ever growing both as a drummer as well as an accomplished guitarist. His understanding of the interaction between the two instruments informs his abilities behind the kit.