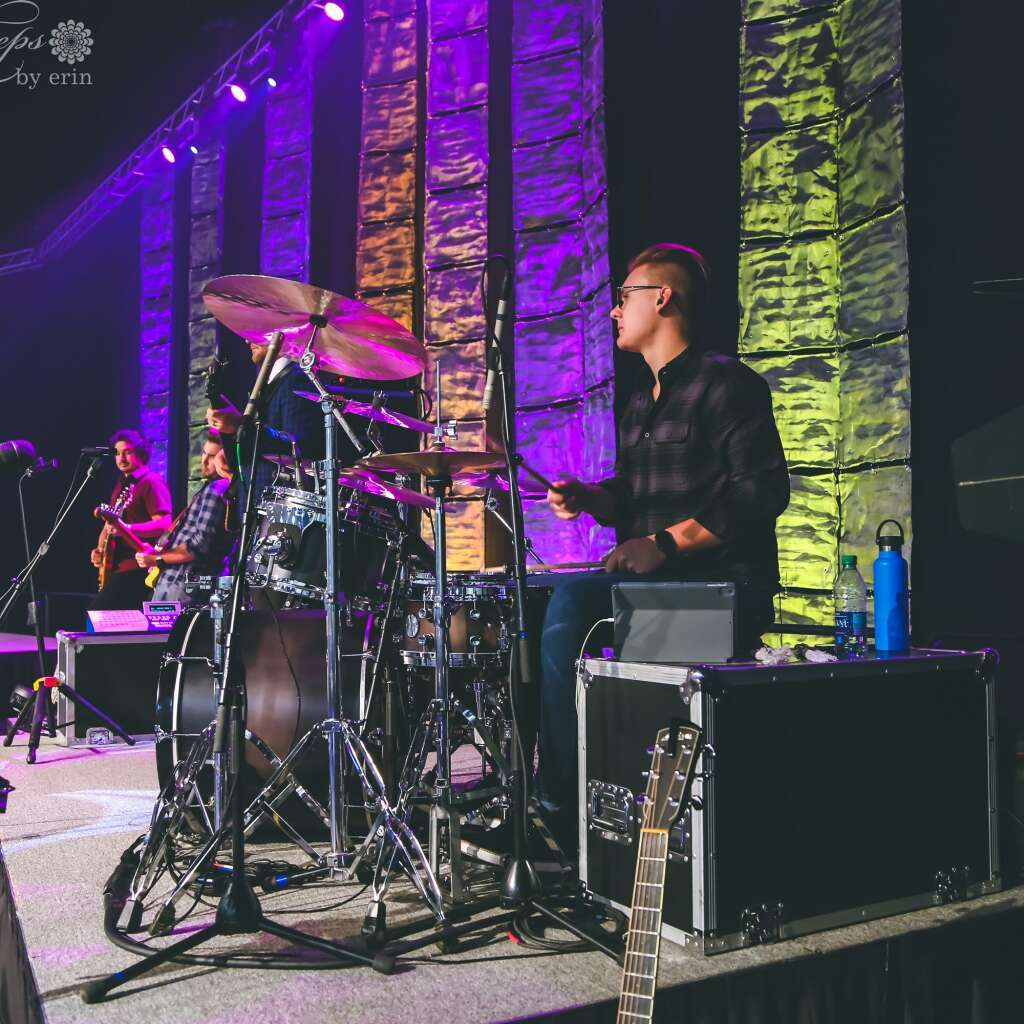 The band travels full time and does around 150-200 shows a year. Amongst those shows, Landan has had the opportunity to play across the world on cruises, numerous sold out arenas, Dollywood, Silver Dollar City, and twice on the Grand Ole Opry stage. Jeff and Sheri's band has received several award nominations as well as having over 200,000 followers/likes on social media band pages. "We first heard Landan play drums when he was only 9 years old and he had such natural rhythm that we knew he'd make an incredible drummer one day", Sheri says, "A few years later when we needed a drummer, he was our first phone call." Landan puts his entire heart into every performance he does and you can tell he has such a passion for music. 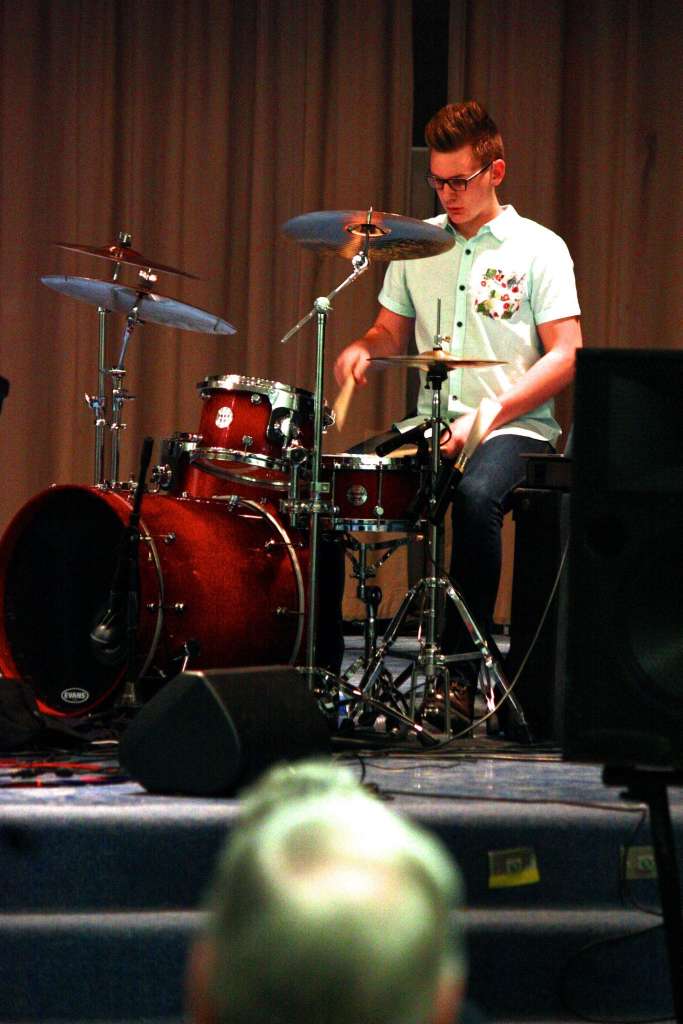 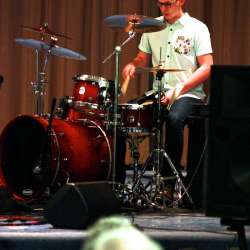 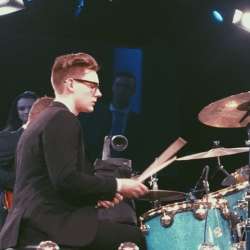 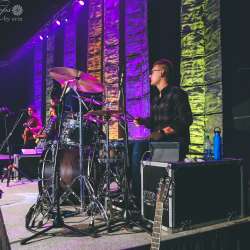