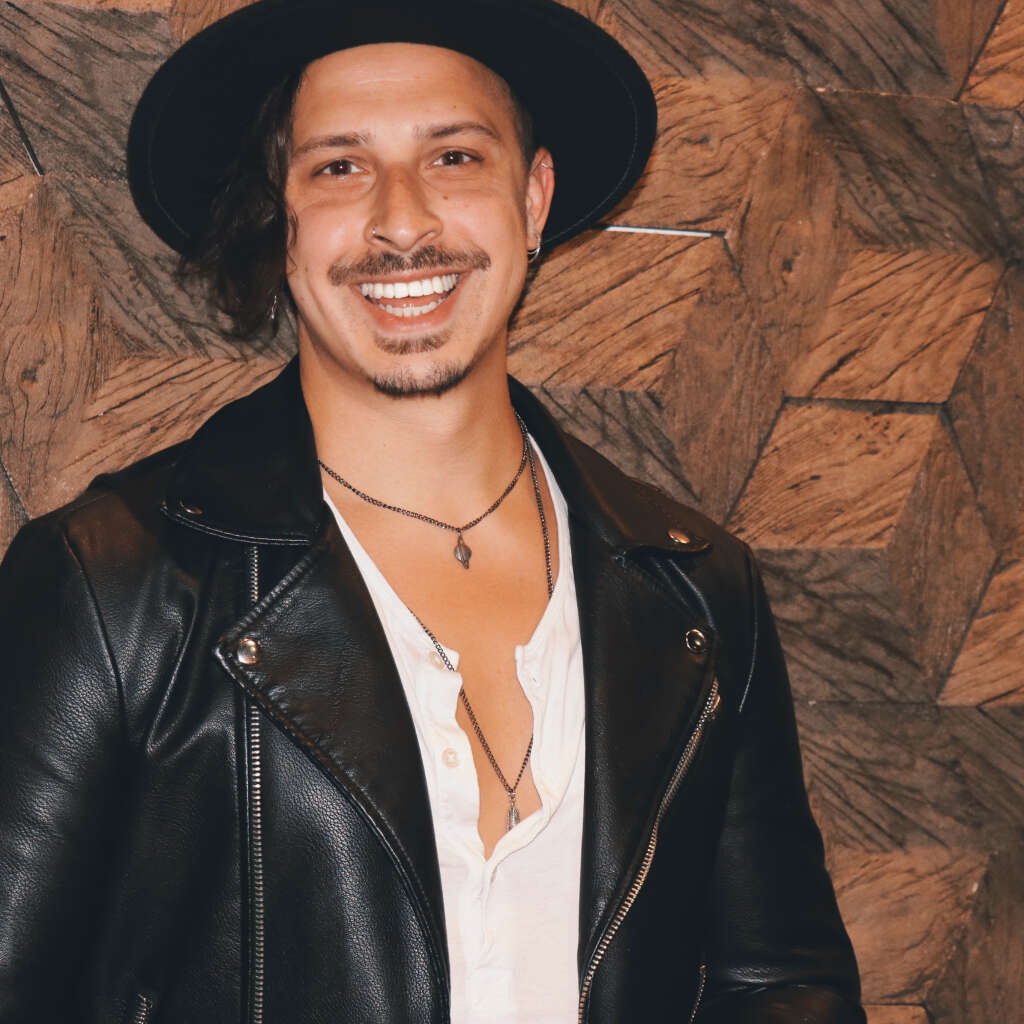 Chicago-native Wes Snyder began drumming at the age of four. When Wes was 21, his passion for drums turned into a profession when he began his career traveling across the country playing drums and percussion in churches and the wedding and event industry.

After eight years in the cover scene, Wes set his sights for Nashville, Tennessee in 2019. In just two years time, Wes landed a spot playing with Indie Country and East Music Row recording-artist Johnny Gates (The Voice Season 12). Wes also tours with Canadian Country artist Manny Blu. When Wes isn’t with Johnny or Manny, you can find him on Broadway with The Stashe Band or Jabe Burgess! Wes has played on notable stages including House Of Blues Chicago, City Winery, Whiskey Jam, and Festival Country de Lotbinere in Saint-Agapit, Canada. 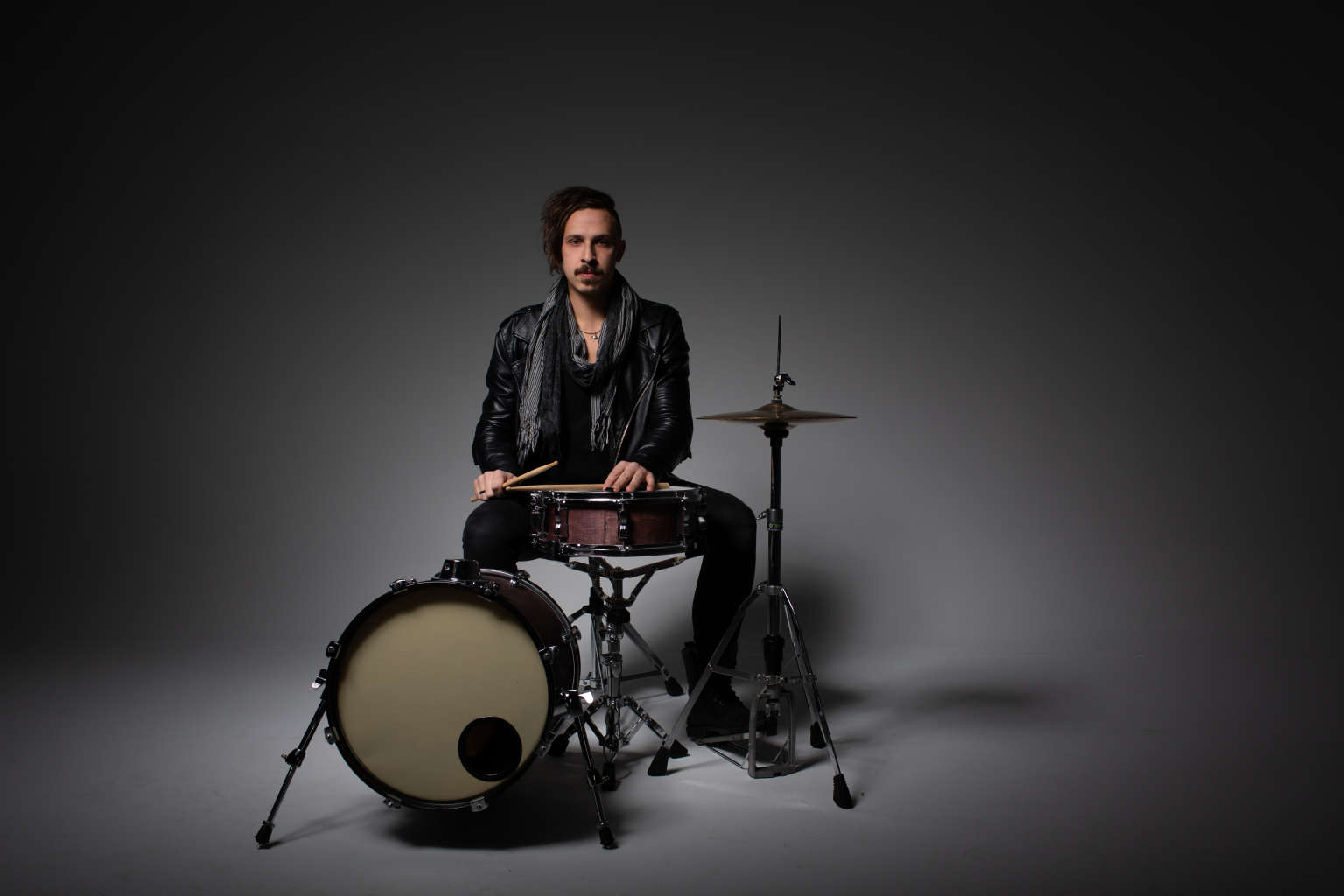 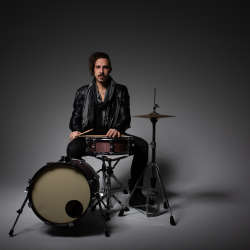 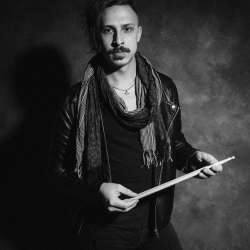 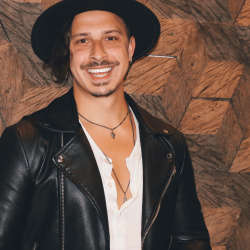