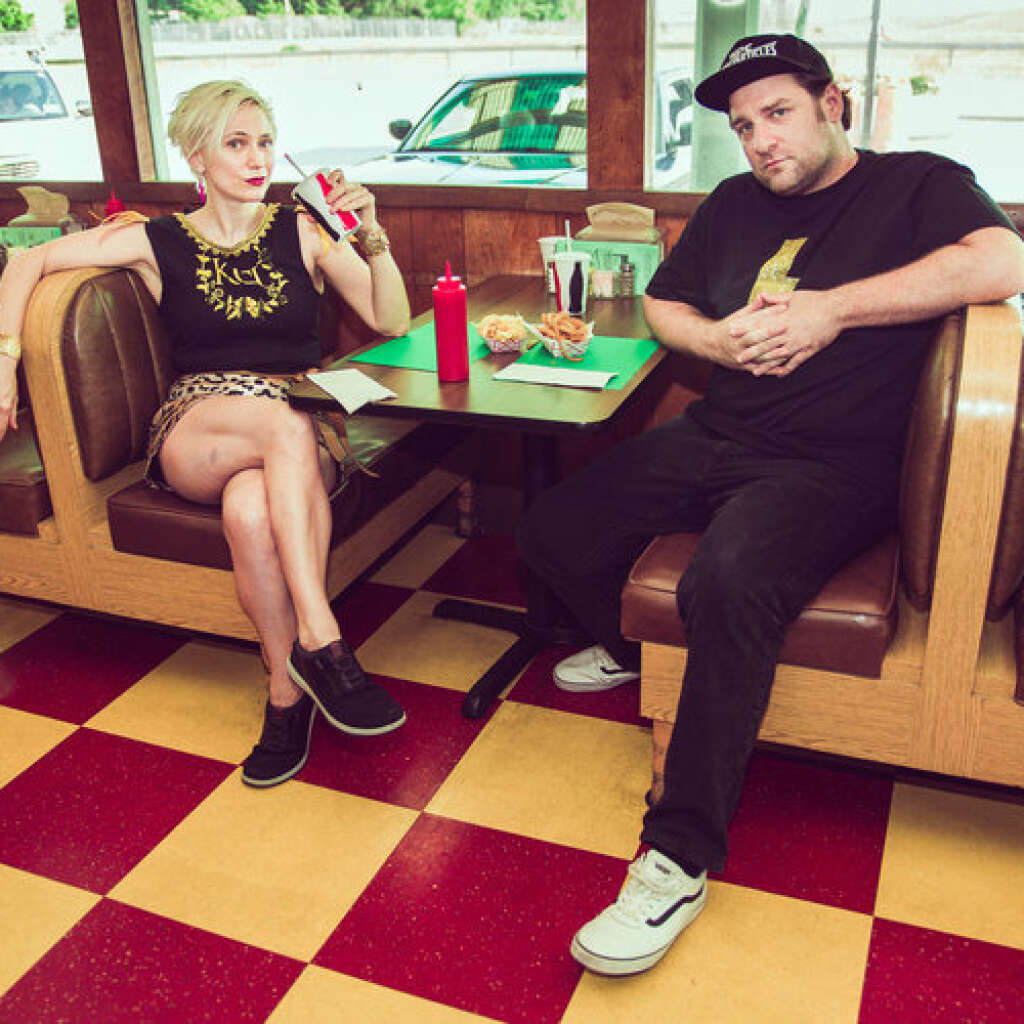 Chris got his first drumset for Christmas when he was two years old. Growing up he played in many jazz bands and rock bands.

When it was time for him to go away to college he studied music education with a concentration in voice while still playing drums in the Universities Jazz Combo. Starting in 2007 Chris started working at Penobscot Theatre in Bangor Maine as their Drummer in Residence for all of their musicals. In 2010 Chris met Sasha while they were both cast in a production of Hedwig and The Angry Inch. Shortly after the show ended he started the band When Particles Collide. In the spring of 2017 Chris began touring full time.