Roots of a Rebellion 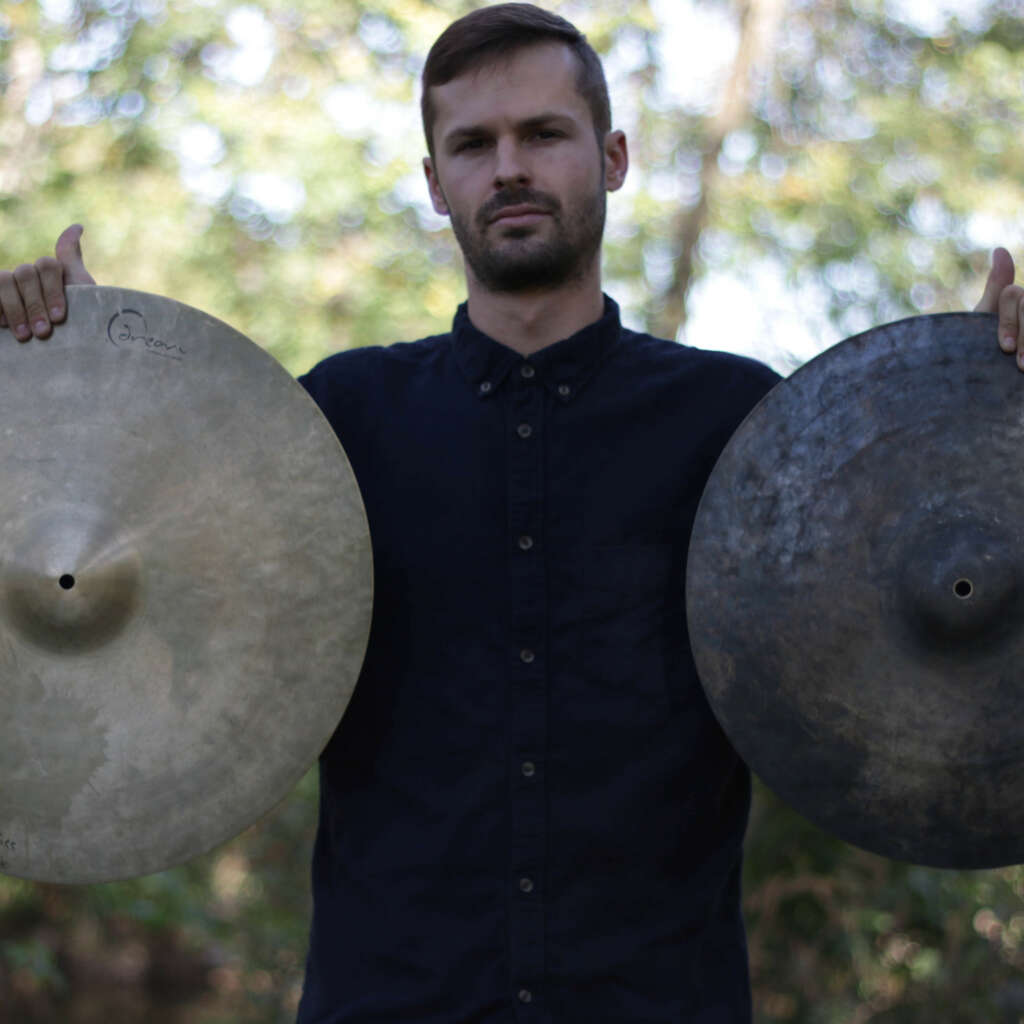 Troy Wiggins is a 26-year-old, professional drummer currently residing in Nashville, TN. Troy is an experienced live and session drummer who enjoys a wide range of musical genres. Since arriving to Nashville in 2008, Troy has achieved a degree in Music Business from Belmont University and has been touring since 2011.

It was at Belmont that Troy had the distinct honor of studying under drumming great, Chester Thompson (Frank Zappa, Weather Report, Genesis, Phil Collins). Ranging from jazz and latin, four limb independence, and extensive listening training, Chester’s unique approach to music was a game changer in the development of Troy’s playing. As a South Florida native, Troy was born into a diverse spectrum of music. It was after hearing reggae and dub music for the first time that sparked a new way of approaching the drum set. Drummers such as Carleton Barrett, Sly Dunbar, and Santa Davis in particular helped define Troy’s style. It was from the inspiration of these 60s/70sJamaican drummers that helped Troy identify his style with his current group, Roots of a Rebellion. Troy is the drummer, a songwriter and founding member of Nashville-based Roots of a Rebellion, a 6-piece nationally touring reggae/ dub/ rock band. The group’s music fuses reggae, rock, blues, hip-hop, and dub while placing emphasis on conscious lyrics and four part harmonies. In his free time, Troy enjoys recording with various country, pop, and rock artists in Nashville and often spends his off days hiking and fishing the many beautiful parks of Tennessee. 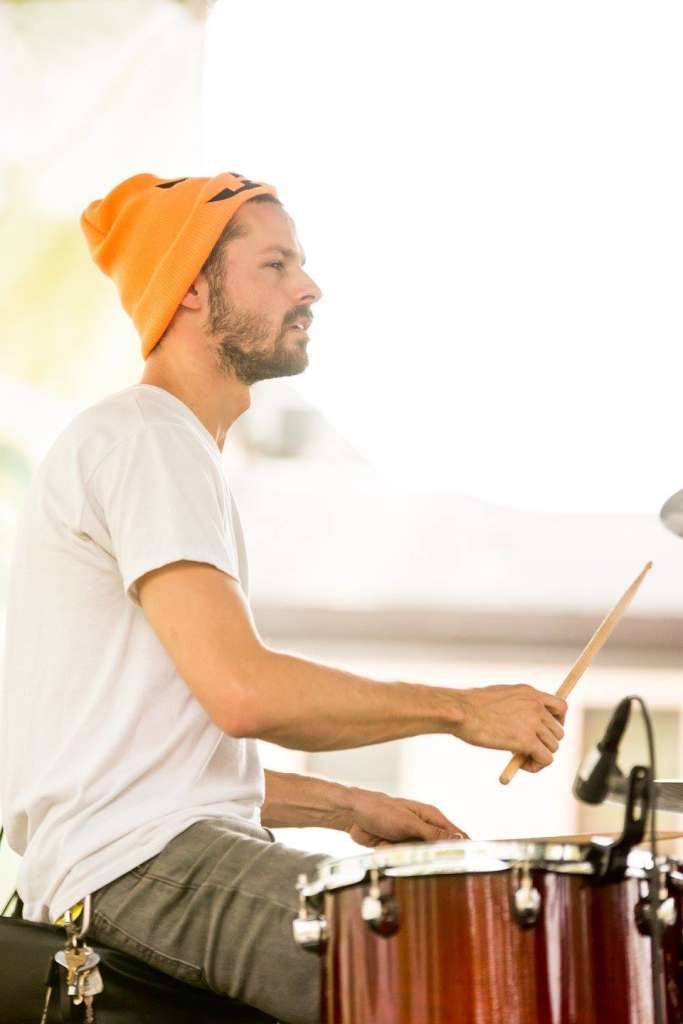 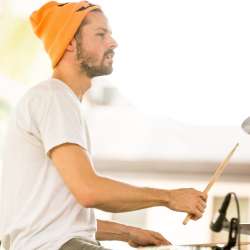 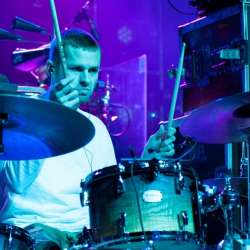 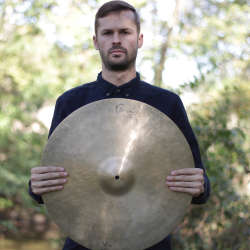 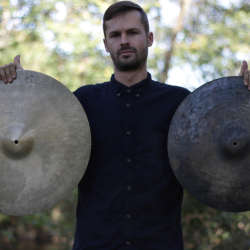