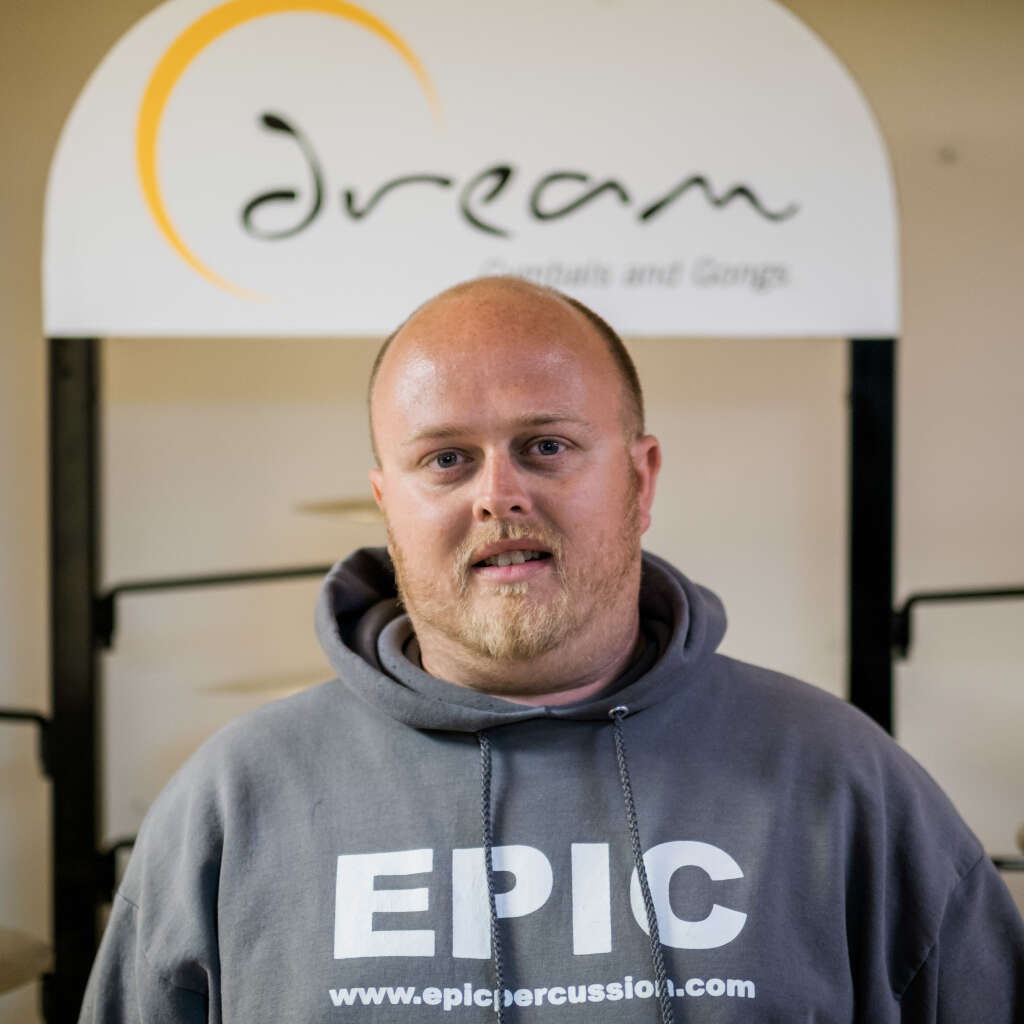 Marc Garside is the Founder/CEO of EPIC Percussion which was established in 2013. He has been a percussion designer and instructor for the marching arts in central PA since 2002, working with several very successful high school programs.

Currently he is the percussion caption-head and arranger for the White Sabers Drum and Bugle Corps, a GE judge in Tournament of Bands, Percussion Director for the TOB All-Star Band that performs in the Philadelphia Thanksgiving Parade, and a music and/or drill designer as well as instructor for several high school programs, including; Williamsport (PA) High School, Lake Lehman High School, Bloomsburg High School, Loyalsock High School, Tyrone High School, Hamilton West High School, and South Williamsport High School. Marc was also formerly the percussion caption-head and arranger for the Hawthorne Caballeros Drum and Bugle Corps and the Director and Staff/Program Coordinator for the Penn State Indoor Drumline. This indoor season, Marc and his team at EPIC started the EPIC Cadets indoor drumline, which is comprised of students between 4th and 8th grade in the Williamsport region. They are the first Independent Junior Marching Ensemble in the region, and competed in TIA and the New York State Percussion Circuit. He also manages EPIC Percussion's daily operations, retail, and oversees the studio which has 50 private lesson students and several concert ensembles. Many of his students have gone on to become music teachers, instructors, show designers, and performers with top DCI and WGI ensembles. Outside of drumline activities, Marc performs as a hired musician regularly with the Bucknell University Symphony Orchestra, and occasionally with various other ensembles like the Williamsport Symphony, the Northern Appalachian Wind Symphony. Marc has also written and recorded music for an LG commercial and has performed in a music video with the Swedish metal band, Trummer. Marc lives in Williamsport, PA with his wife Laura and their three dogs. 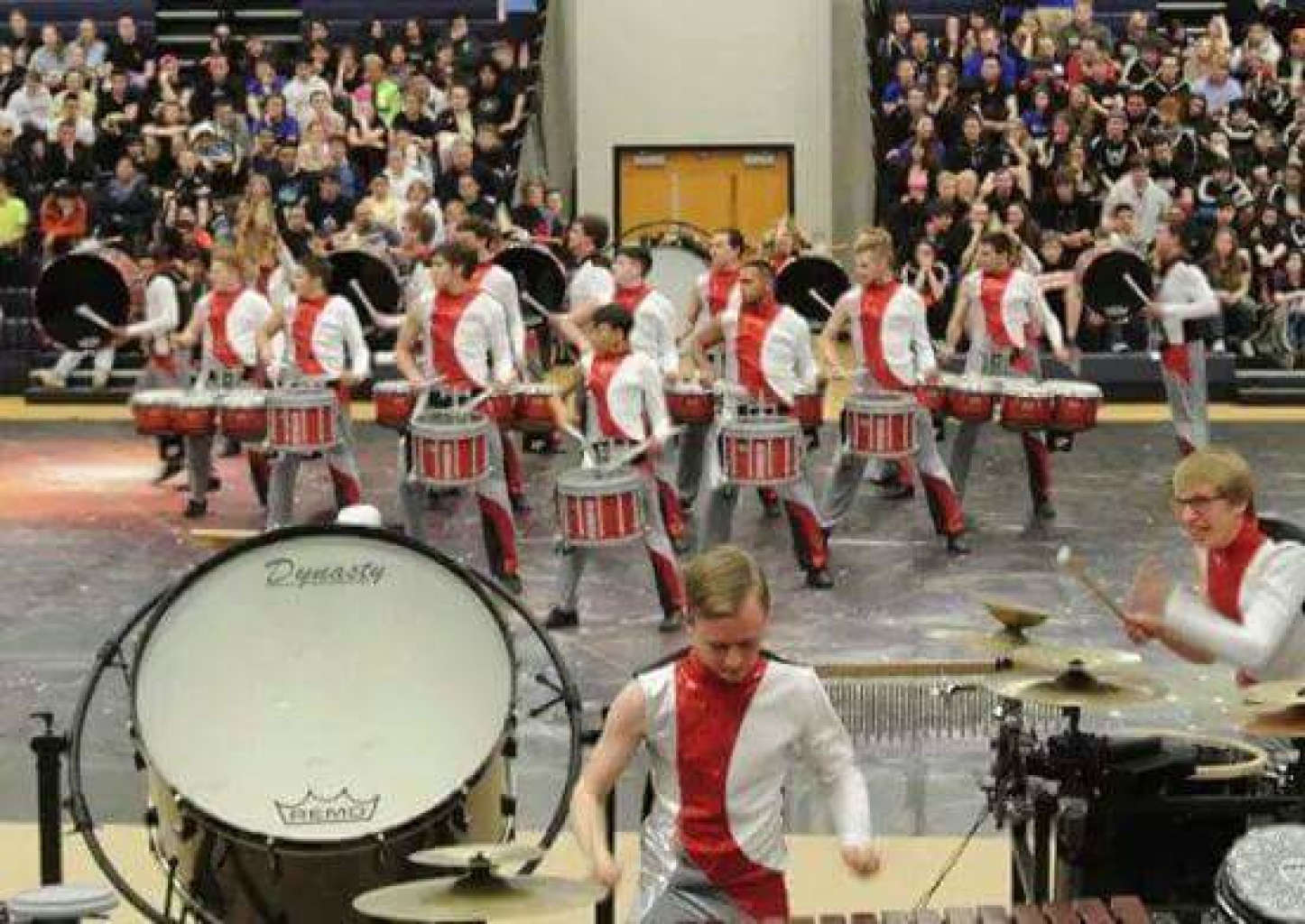 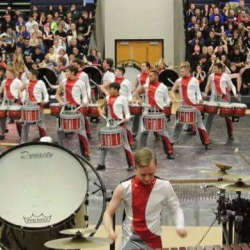 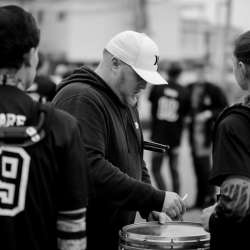 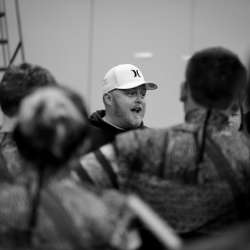 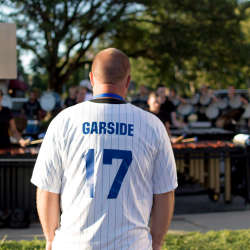 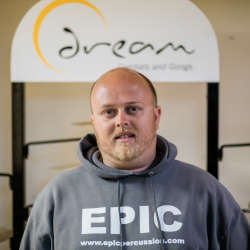